The bloodbath of the award season has begun. For the Bay Area, it means another edition of Mill Valley Film Festival (MVFF) which showcases the new crop of world cinema and potential award contenders. During October 8-18, 2015, just across the elegant Golden Gate Bridge from San Francisco, the 38th MVFF offers 107 features and 76 shorts from 50 countries and regions. 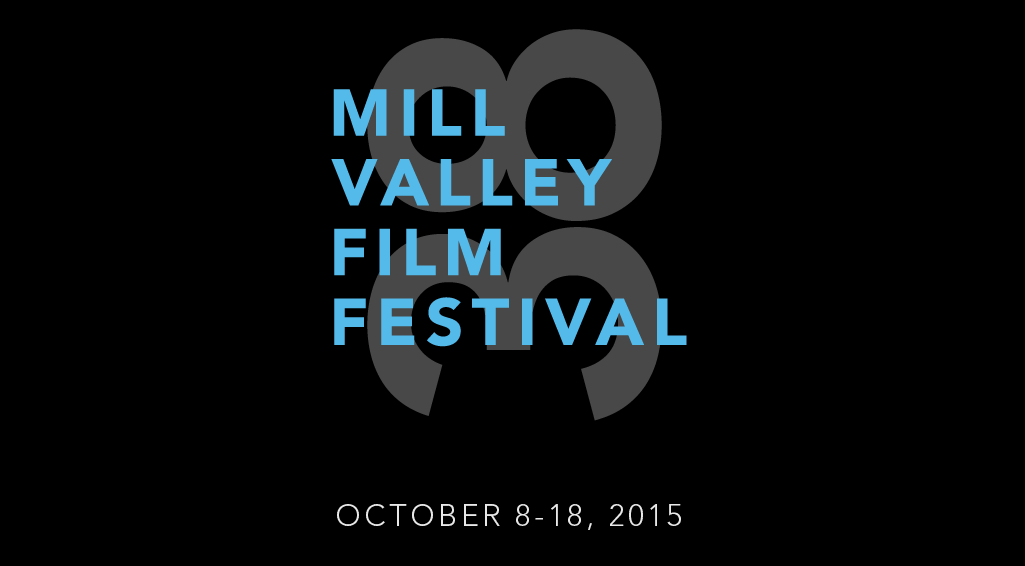 As always, this year's MVFF opens with two films on its opening night: director Tom Hooper's "The Danish Girl" (UK/USA 2015 | 120 min.) portraying a Dutch transgender pioneer in the '30s and director Brian Percival's "Spotlight" (USA 2015 | 128 min.) about the investigation of the Catholic Archdiocese's child abuse scandal by journalists at Boston Globe. 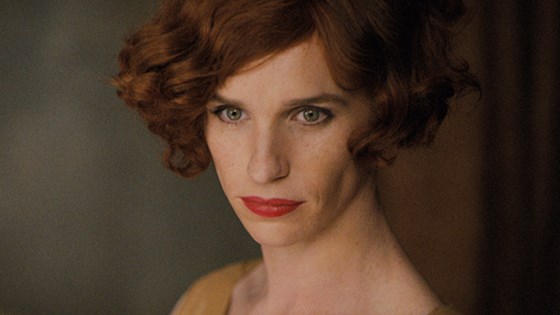 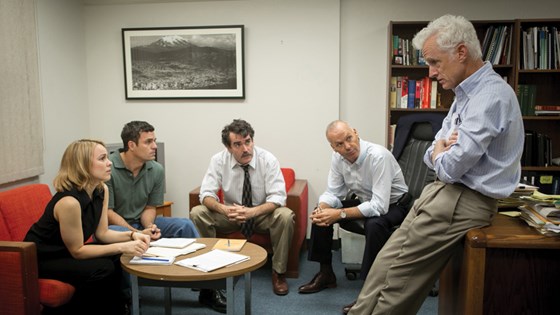 On October 18, the festival closes with director Sarah Gavron's "Suffragette" (UK 2015 | 106 min.) about the working class women who fought for their right to vote in early 20 century in England. 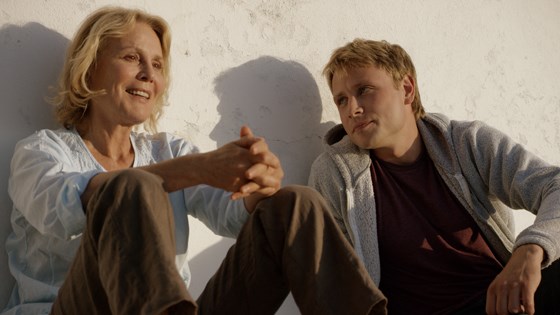 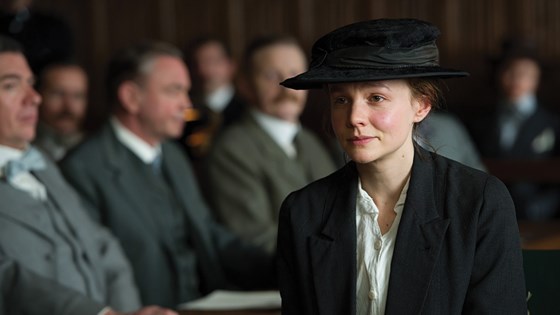 In between, the festival pays tribute to distinguished Sir Ian McKellen and legendary German documentarian Marcel Ophüls for their extraordinary filmmaking career. The festival also pays tribute to filmmaker Catherine Hardwicke for her achievement.

As a lasting tradition, the MVFF also shines spotlights on a few prominent actors each year. This year the spotlight is on Sarah Silverman, Brie Larson, and Carey Mulligan.

Every year "Star Wars, Episode VI: Return of the Jedi" (USA 1983 | 134 min.) makes a come back at the MVFF, and there is no exception this year. On October 12, the film returns with a costume parade and post-screen Q&A with special guests. On the anniversary of "Over the Rainbow" recording, there is a free screening of "The Wizard of Oz" (USA 1939 | 101 min.) during the festival as well. 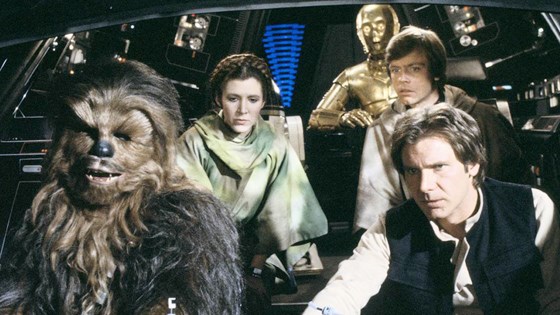 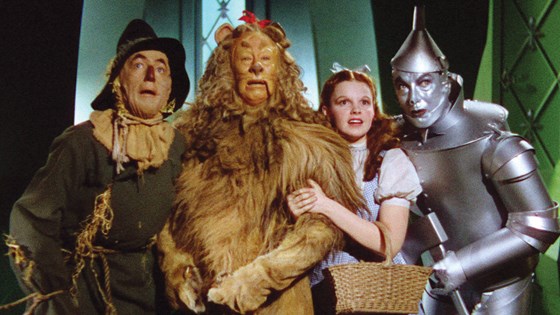 The programming at the MVFF has a track record of favoring films from the Cannes Film Festival. The 38th MVFF apparently cherry-picks the award-winners at this year's Cannes. While the immigration crisis in Europe unfolds in real time, director Jacques Audiard's captivating "Dheepan" (France 2015 | Tamil/French/English | 109 min.), this year's Palme d'Or winner, timely tells a survival story of Sri Lankan immigrants in France. Another survival story is told in László Nemes's critically acclaimed "Son of Saul" (Saul fia | Hungary 2015 | in Hungarian | 107 min.), this year's Grand Prix winner, about a Jewish prisoner in Auschwitz who works on burning corpses. 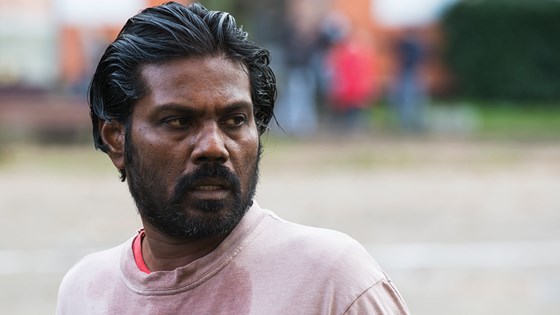 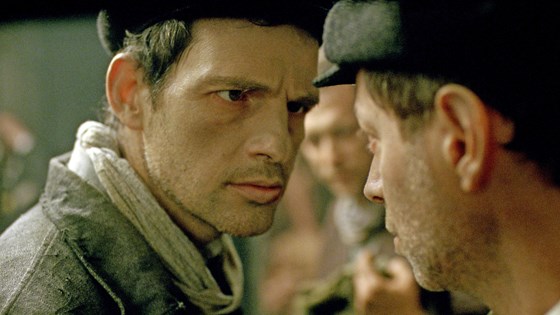 Other major winners from Cannes at this year's festival include the Un Certain Regard recipient—director Grímur Hákonarson's touching drama "Rams" (Hrútar | Iceland 2015 | in Icelandic | 90 min.) about two estranged brothers coming together to save their sheep; and director Todd Haynes's highly praised lesbian drama "Carol" (USA 2015 | 118 min.) which earned Rooney Mara the Best Actress award at Cannes. 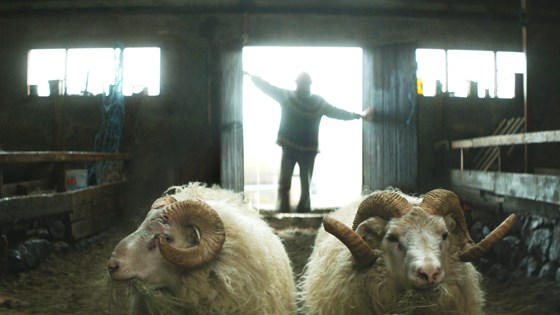 However, it's rather surprising that very few Asian films are selected by this year's festival. There is no feature film from Japan or mainland China, and Chinese director Jia Zhangke's (贾樟柯) new film is noticeably absent. The only film from South Korea is director Jang Hyeong-yoon's (장형윤) animation "The Satellite Girl and Milk Cow" (우리별 일호와 얼룩소 | South Korea 2014 | in Korean | 81 min.) for children.

But two visually lush films make up the deficit of Asian films at this year's festival.

One is Taiwanese master Hou Hsiao-hsien's (侯孝賢) martial-art film "The Assassin" (刺客聶隱娘 | China 2015 | in Mandarin | 107 min.), for which the legendary filmmaker was awarded the Best Director title at this year's Cannes Film Festival. With his signature long takes and not many shots, the legendary auteur spends eight years attending to the details in order to tell a story about a skilled assassin Nie Yinniang (Shu Qi 舒淇) during the Tang Dynasty (唐朝). 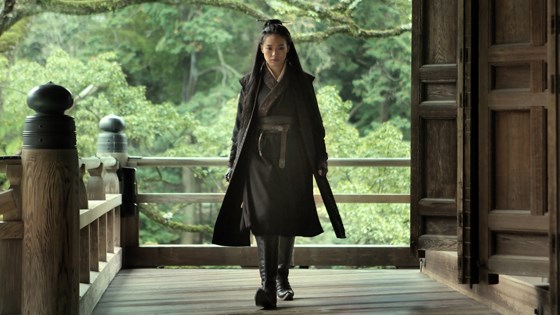 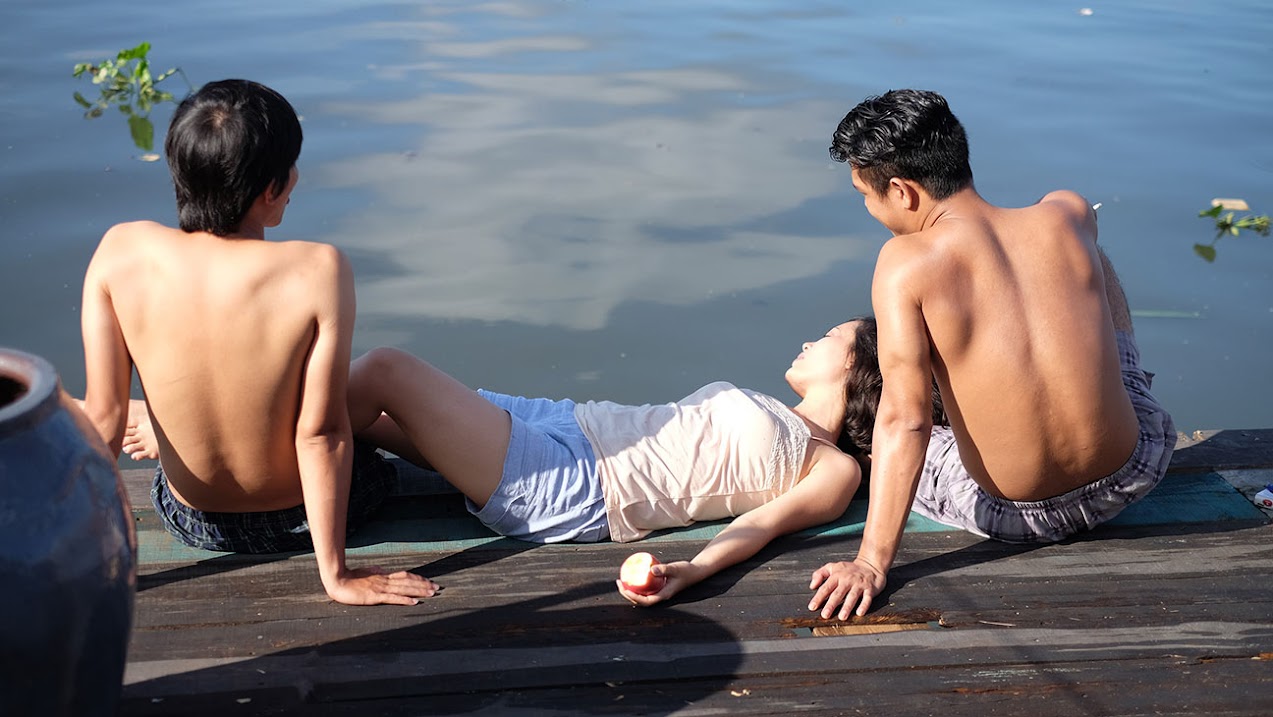 The other is "Big Father, Small Father and Other Stories" (Cha và con và | Vietnam 2015 | in Vietnamese | 102 min.) by talented Vietnamese director Phan Dang Di. Through the eyes of a shy photography student Vu (Le Cong Hoang) who is embracing his coming-of-age and sexuality, the film slowly unfolds a loose narrative surrounding a few unsettling youths. This is the director's second feature after his lyrical directorial debut "Bi, Don't Be Afraid!" (Bi, đừng sợ! | 2010). Continuing his poetic style, this mesmerizing film impeccably composes each frame with aesthetic cinematography.

Other worth-noting films at the festival include:

The 38th MVFF takes place October 8-18, 2015 at Christopher B. Smith Rafael Film Center in San Rafael, CinéArts@Sequoia, 142 Throckmorton Theatre in Mill Valley, Lark Theater and Century Larkspur 4 in Larkspur, and Century Cinema in Corte Madera. Click on each film's image for information about showtimes and locations.