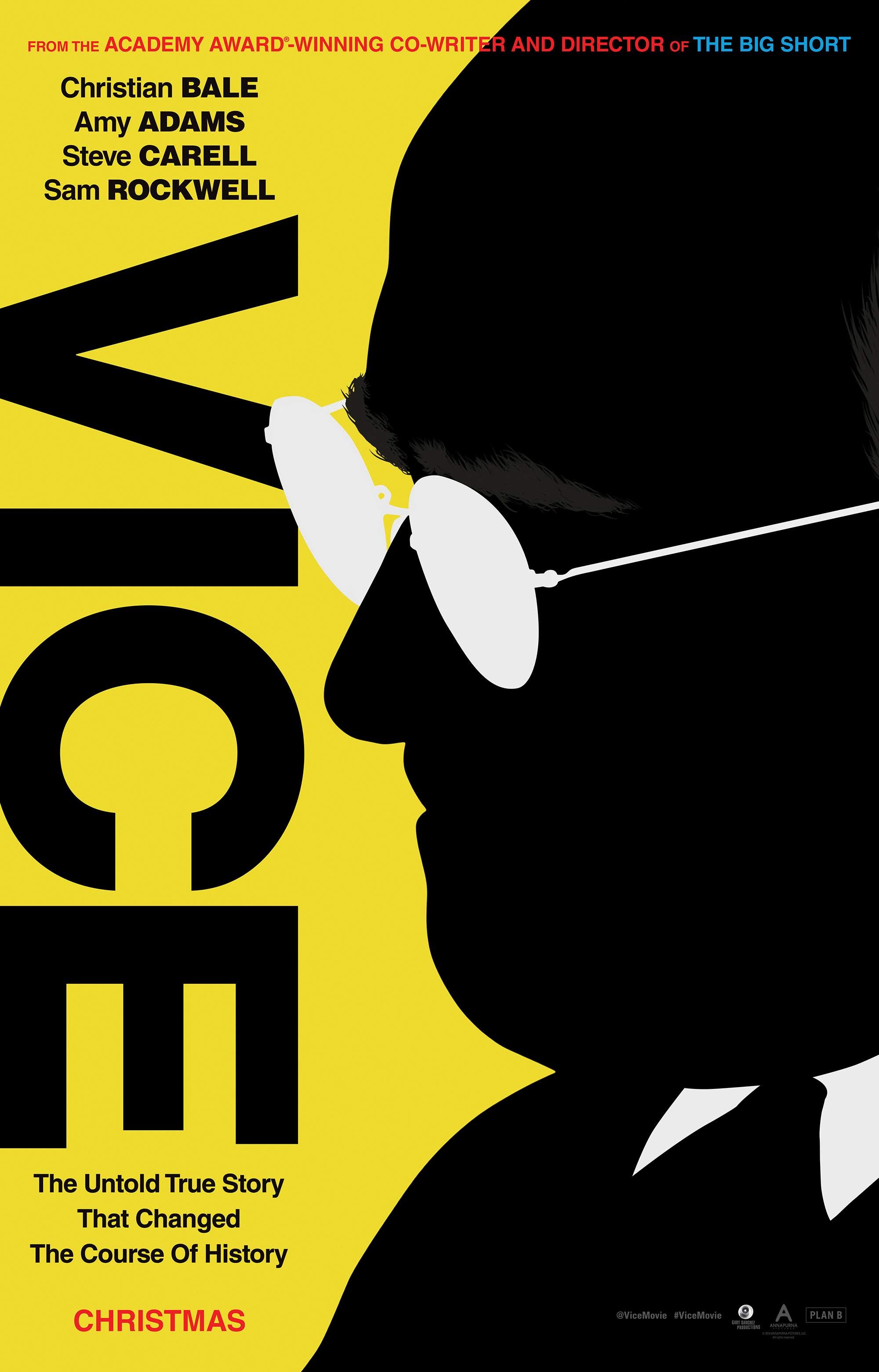 Arguably the most powerful and influential vice president in American history, Dick Cheney continues to have a lasting impact on this crisis-jammed world and the deteriorating democracy in America. Like a skilled sniper, he was able to quietly implement his agendas and ideology into politics and became the driving force to lead the US into the Iraq War and paving the road for the rise of ISIS.

Although Dick Cheney has been mostly out of the public eye after leaving office, the writer-director Adam McKay puts him on full display in his sharp and insightful "Vice" (USA 2018 | 132 min.). He efficiently lays out Dick Cheney's trail to power and dramatizes the backroom stories. It's both devastating and horrific to watch that part of American history unfold on screen, though terrifically played by an outstanding ensemble cast.

Starting from Dick Cheney's (Christian Bale) early days when he picks up a bar fight after getting drunk all the way to the time when he leaves the White House, the film spans a few decades covering the major events that shaped his career and legacy. The film also reveals how his ambitious wife Lynne Cheney (Amy Adams) serves as one of the major impetuses behind Cheney's rise. She sets Dick Cheney straight in the early days and is always by his side in and outside of Washington.

Quietly but steadily, Dick Cheney works his way up, starting as an intern for a Congressman, then as Donald Rumsfeld's (Steve Carell) buddy, then on to the White House Chief of Staff, a member of the House Representatives, to the Secretary of Defense, and finally the Vice President for George W. Bush (Sam Rockwell). He is responsible for altering American history by his actions such as going to the Iraq War, expanding the presidential (in reality his own) power, and legitimizing torturing. The current humanitarian crisis in the Middle East and the rise of ISIS can be directly linked to his decisions. The film brilliantly connects the dots throughout his career, and gives an engaging lecture about history with devastating outcomes. 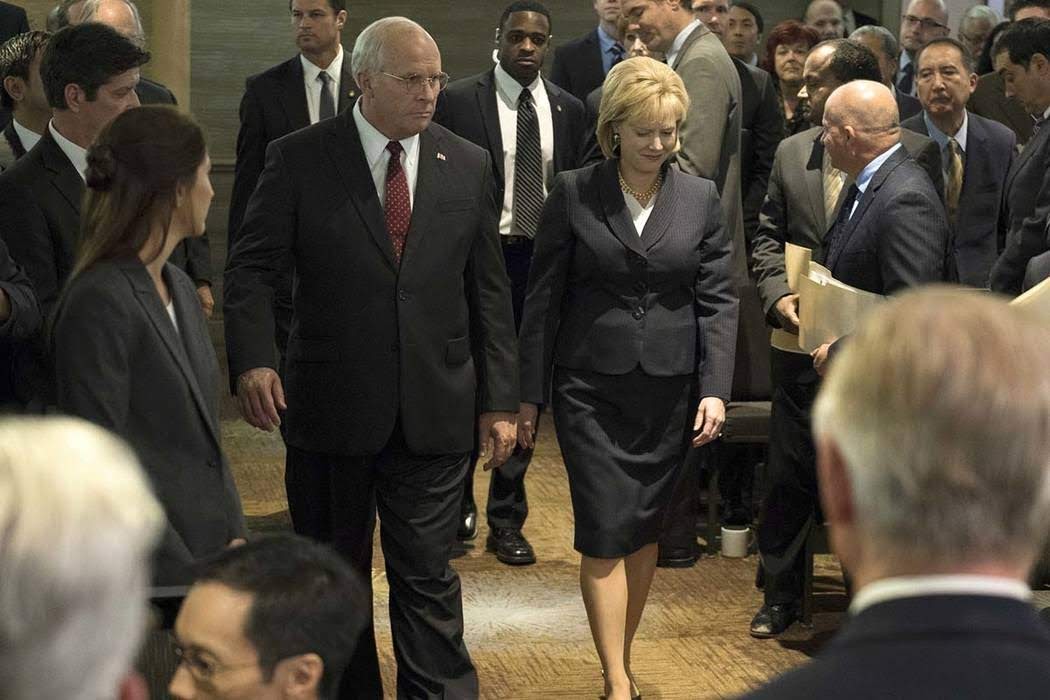 The writer-director Adam McKay isn't making a documentary, but he doesn't shy away from using real news footage and animations you don't often see in a narrative film. It's both informative and effective for telling Dick Cheney's story. McKay's insight is focused and persuasive. However, the occasional humor seems to be off-putting given the gloomy outlook of the subject matter. Nothing is funny about what Dick Cheney was doing. On the contrary, it's quite chilling and harrowing. The film is much more of a horror film than a comedy.

Not only is the physical resemblance remarkable, but Christian Bale also masterfully takes out Dick Cheney's inner soul out for us to see. His tour de force performance should surely earn him an Oscar nomination. Sam Rockwell is equally good playing the not-so-bright George W. Bush. They realistically reenact the dysfunctional relationship in the White House during that period.

History has been made for the worse, war has destroyed countries and society, hundreds of thousands of lives were lost and millions more have been suffering. All thanks to the master mind from this Vice, who clearly doesn't have a good heart.