Unlike Price Charles, the world's oldest and largest LGBTQ film festival, Frameline, is running out of patience. On its 40th anniversary, it crowns itself "The King of Queer Film Festivals." Indeed, it's hard for any other queer film festival to challenge this well-deserved title to Frameline, and it also helps when there is no queen in the way. Year after year, Frameline presents a wide spectrum of queer films around the world, ranging from mediocre ones to masterpieces, but always relevant. 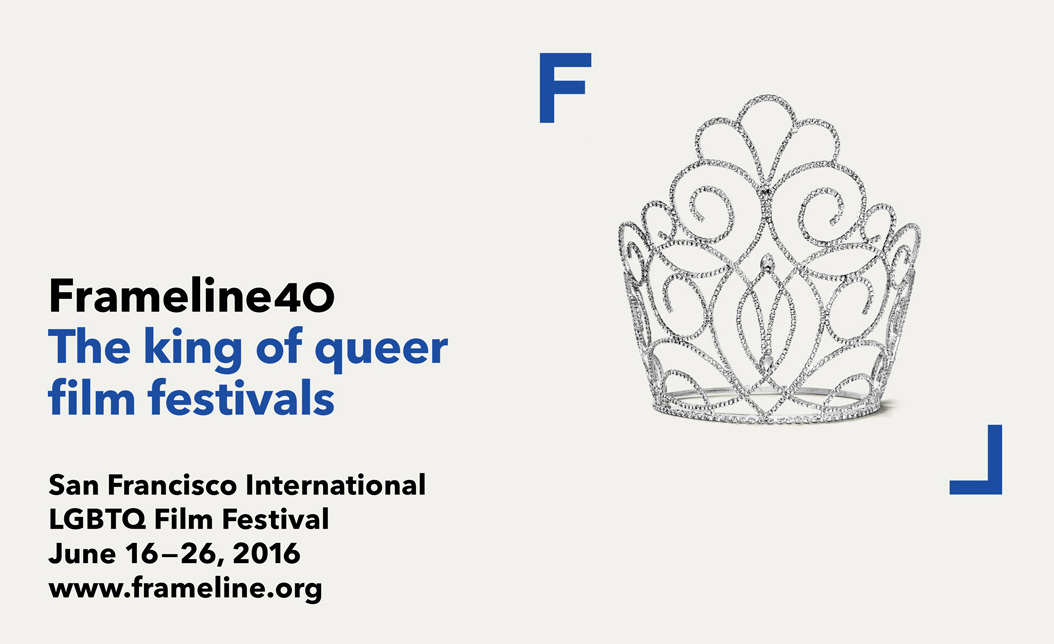 Here are some highlights of this year's festival:

The following are my reviews (or capsule review if a title is under hold review status) of a few feature films at the festival. As always, each film's title is linked to the festival program which has the showtime and venue information. Each film's still image is linked to a film's official Web site if it's available. In random order: