The ongoing Covid-19 pandemic is still devastating every fabric of our society. Numerous lives and livelihoods are tragically lost. Yet, more than ever, the storytelling in cinema must continue, despite the fact that most of the theaters are still closed. One of the most celebrated film festivals in the Bay Area, the Mill Valley Film Festival (MVFF), will join force with the previously postponed DocLands Documentary Film Festival (both presented by the California Film Institute) to showcase its 43rd edition Oct. 8-18, 2020. Of course, adapting to these trying times and social distancing guidelines, the festival will stream most films online in virtual CAFilm Streaming Room, as well as exhibit a few titles in a drive-in cinema located at the beautiful Lagoon Park-Marin Center in San Rafael. 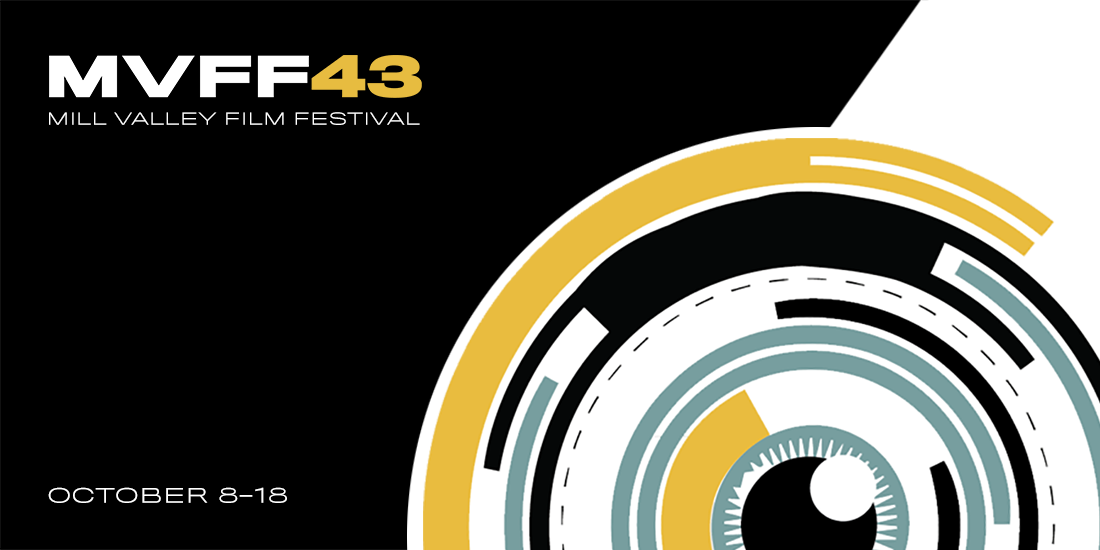 (You may click on each still image for ticketing information.)

Unlike usually opening the festival with two films, the 43rd MVFF opens with five(!) movies plus one that opens the DocLands. They include 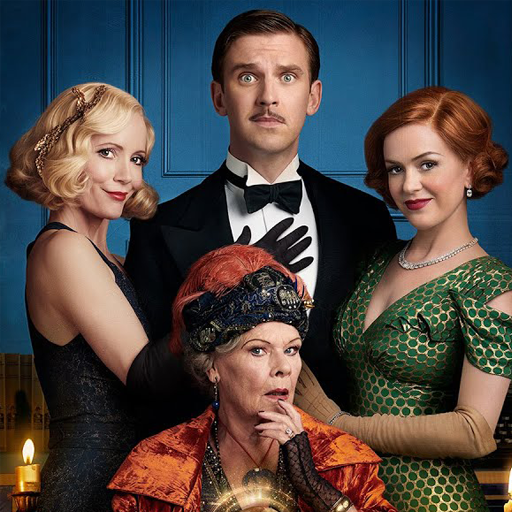 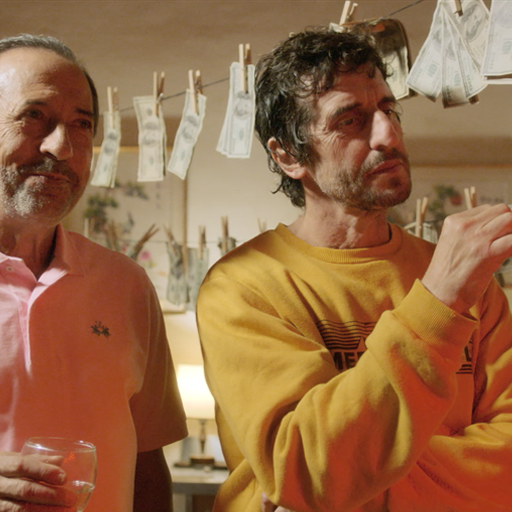 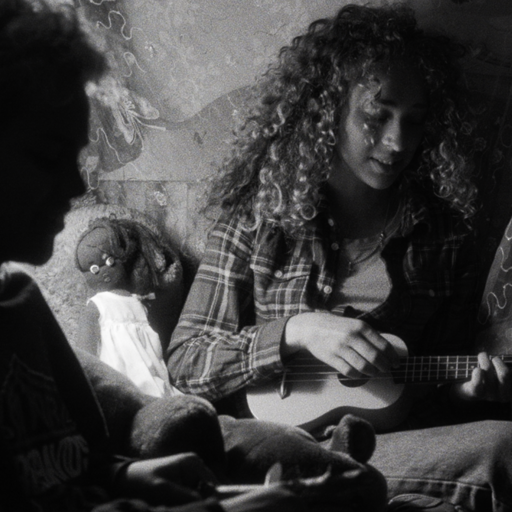 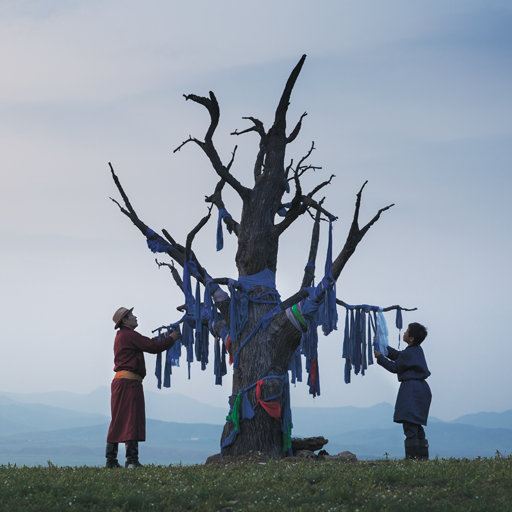 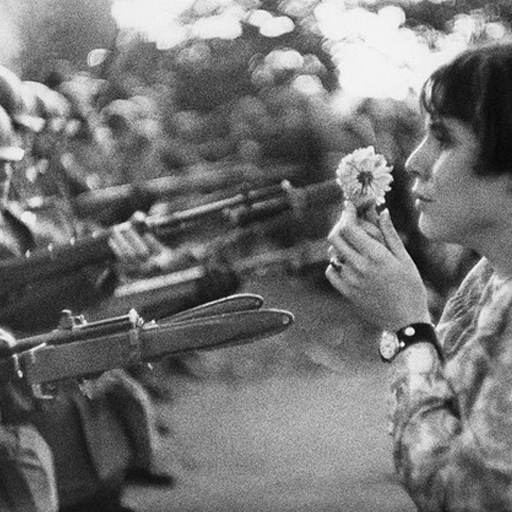 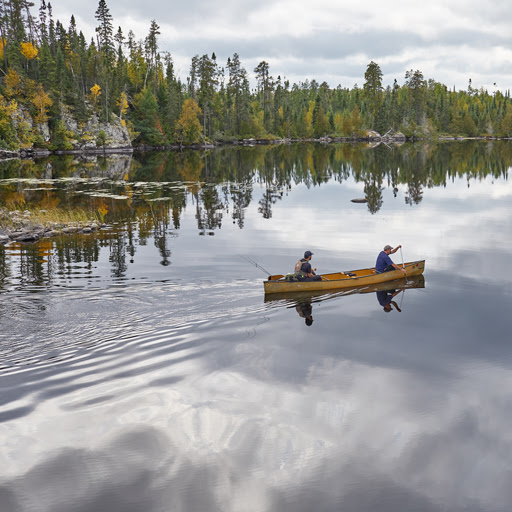 This year's festival shines spotlights on Clare Dunne with her new film "Herself" (Ireland/UK 2020 | 97 min.) in which she plays a young mother who escapes her abusive husband. The centerpiece presentation is Regina King's highly anticipated film "One Night in Miami" (USA 2020 | 114 min.), a fictional account of four iconic figures discussing civil rights movements during a night out in 1964. 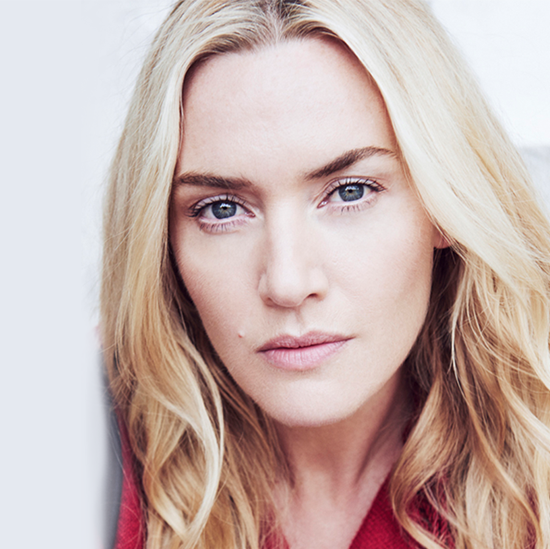 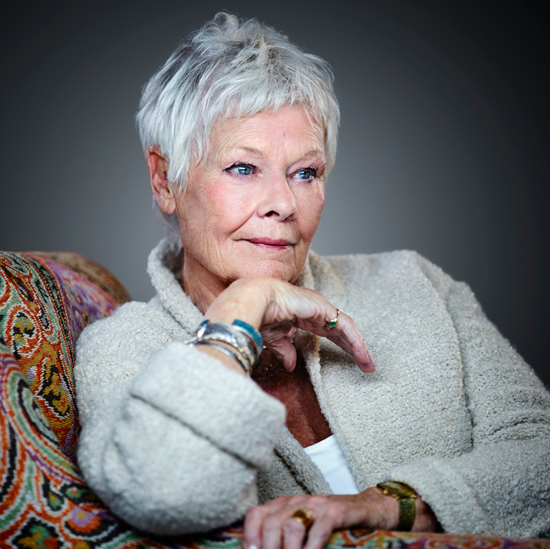 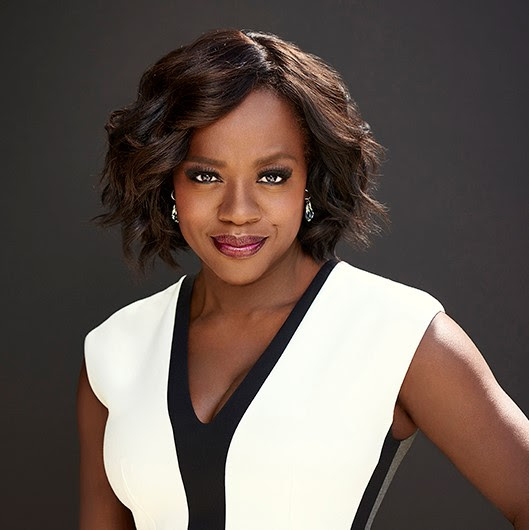 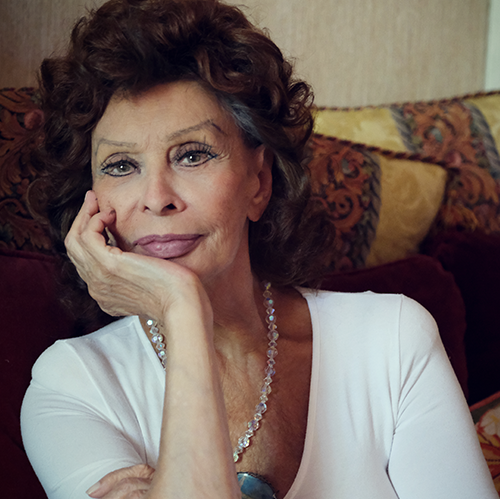 Perhaps due to the pandemic which derailed a few major film festivals earlier this year, the World Cinema section only has 25 feature narratives and Asian films are almost completely absent. Even though it's a bit disappointing, there are still a few films that promise to entertain the audience in addition to the opening films:

If you are tired of reading subtitles, then don't miss these two films in the US Cinema section:

With cinema and art for the soul, with science and medicine for the body, with kindness and humanity for each other, we will get over this difficult time. We will prevail, together.