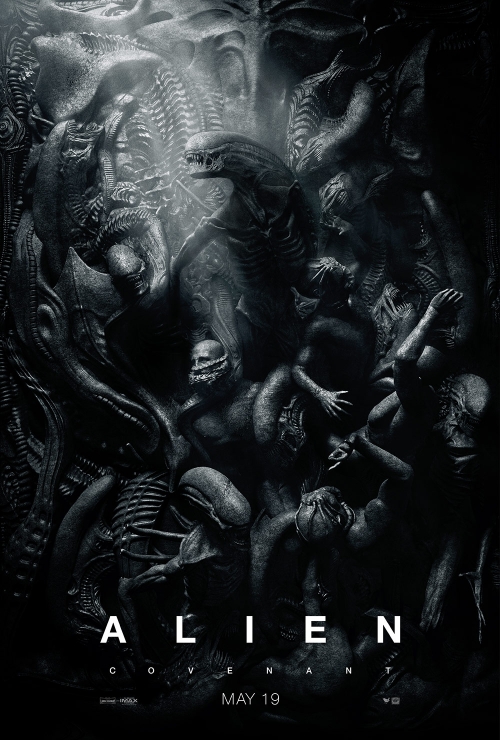 The celebrated theoretical physicist Stephen Hawking has warned us to stay away from aliens. That advice probably has nothing to do with the Alien franchise, but we have all seen the horrific images in those previous films when wet and slippery aliens jump on humans. Now, the legendary director Ridley Scott wants to show you that the bad deed is actually rooted in humans. His latest installment "Alien: Covenant" (USA 2017 | 122 min.) reveals the origin of these deadly creatures. Along the way, despite the fact that you know what to expect, he still manages to scare you off your seats, many times.

In the film's visually striking opening scene, an obedient synthetic David (Michael Fassbender) carries on a philosophical conversation with his creator Weyland (Guy Pearce) about life and immorality. Those words serve as the theology foundation for the high mind of the film's plot development, as well as the motivation of David's subsequent actions.

Immediately, the film leaps to 2104 and brings us on-board of a magnificent spaceship called the Covenant. It carries thousands of frozen embryos and more than 2000 people in their deep sleep en route to colonize an unknown planet called Origae-6. The only one who is awake on the spaceship is an android Walter (Michael Fassbender), who of course looks exactly like David.

When the spaceship is damaged by a collision with a meteor storm, unlike the situation in "Passengers" (USA 2016) where only one passenger is woken up, Walter wakes up a number of crew members to repair the ship. We can safely predict that the outlook of their fate doesn't look very good when the word "Alien" is in the film's title.

When the crew, led by Christopher Oram (Billy Crudup), discovers a potential planet nearby, they decide to check it out despite the objection from Daniels (Katherine Waterston). That planet turns out to look like a tranquil vacation destination on earth with water falls and greeneries, except there isn't any living animal.

When David mysteriously appears and leads the crew into his compound, the crew realizes that they should have listened to Stephen Hawking and avoided coming here. It's already too late. 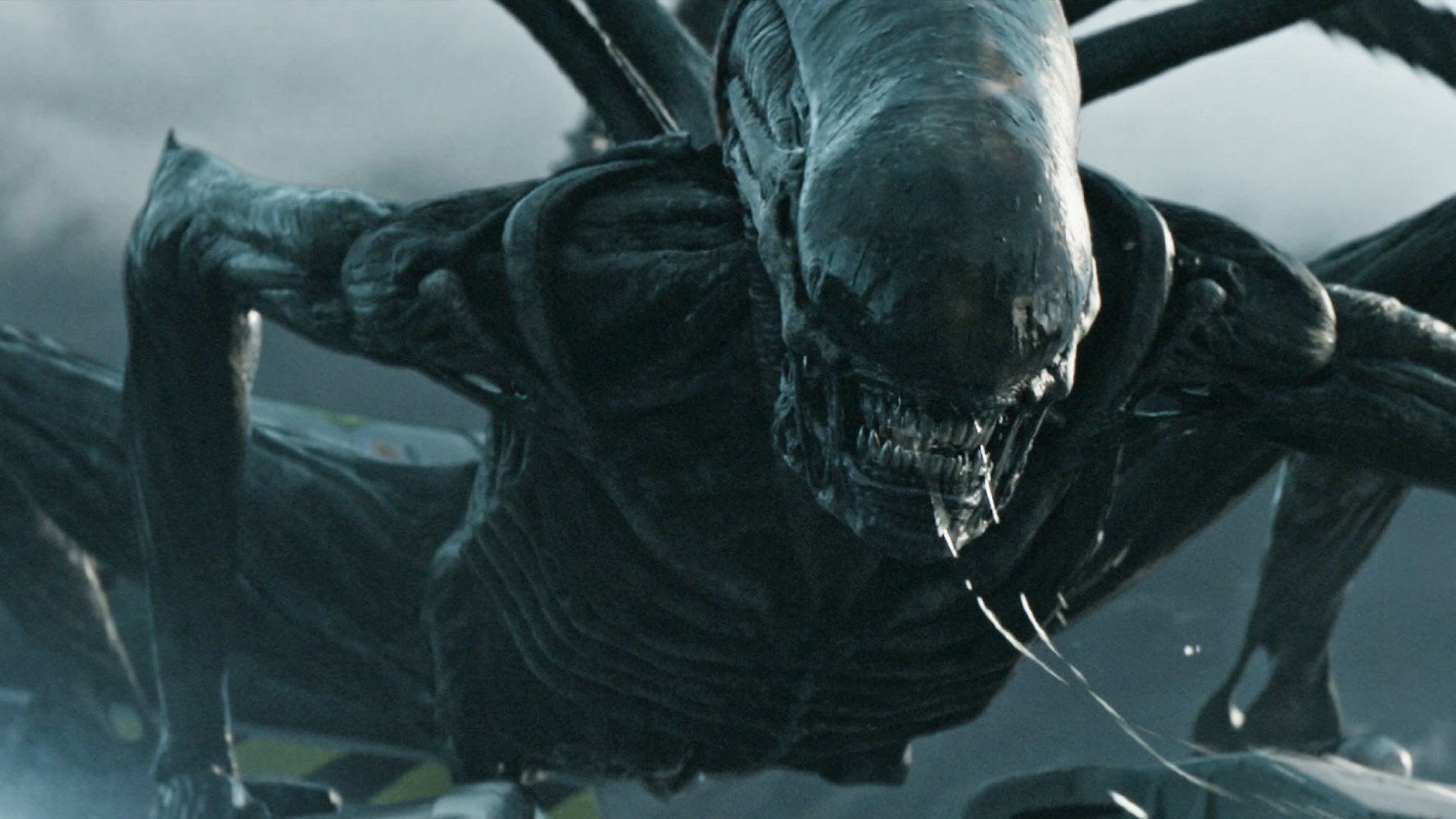 The director Ridley Scott doesn't have to invent any new tricks in order to scare you to death. The squid-like aggressive aliens are horrifying whenever they appear. The underdeveloped characters are no match to these deadly creatures when it comes to getting the audience's attention. The crew members seem to always make wrong decisions that lead them to become the victims of these killers.

The only exceptions are David and Walter, identical androids convincingly played by Michael Fassbender. Despite their identical appearance, they have distinctive personalities, and eloquently speak the most philosophical lines which make other human characters look like props. Perhaps it's inevitable that we humans can create something that outperform ourselves, even when it comes to movie characters.

Although hardly anything is new for this latest entry in a crowded Sci-fi genre, the film is absorbing and engaging, certainly scary, which is probably why you'd come to see this movie in the first place.