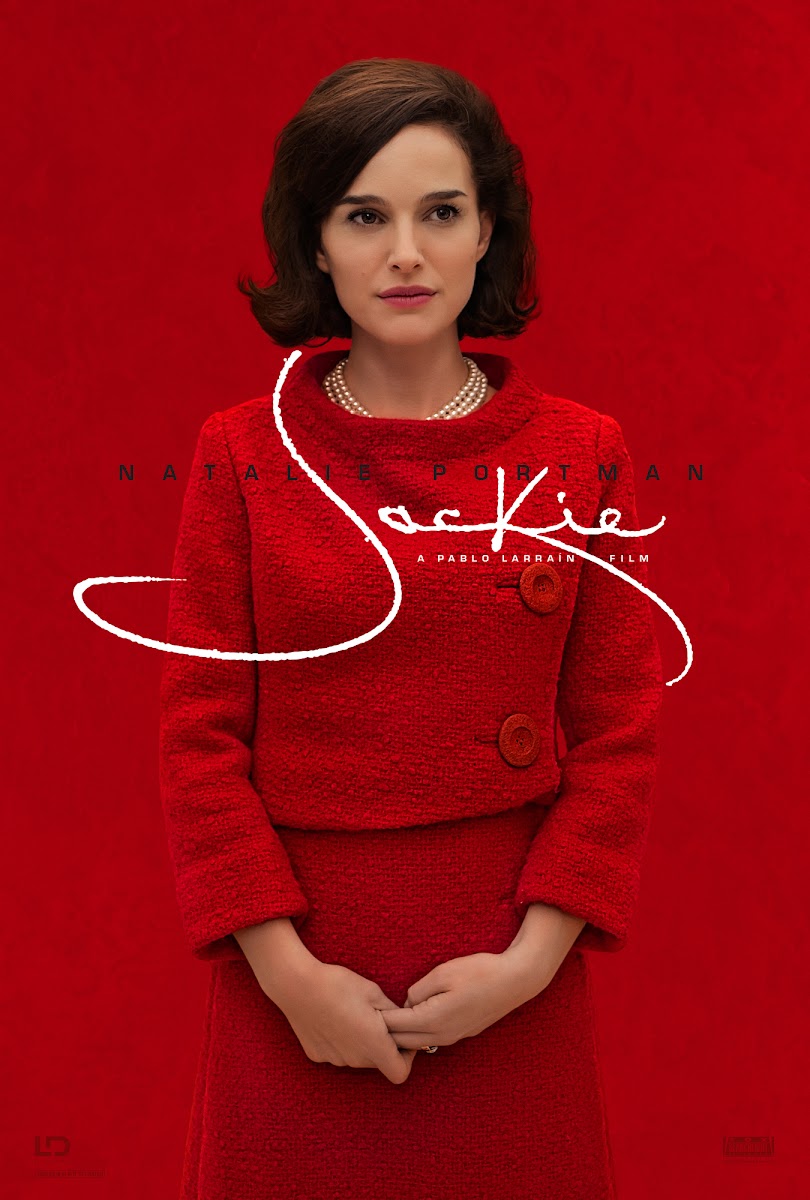 Even before any image appears on the dark screen, the eerily unsettling first note of the score by the composer Mica Levi sets the tone for "Jackie" (Chile/France/USA 2016 | 99 min.), an unconventional film that depicts former first lady Jacqueline "Jackie" Kennedy's excruciating days right after the assassination of her husband John F. Kennedy (JFK) on November 22, 1963. This powerful film is the first English-language feature from acclaimed Chilean director Pablo Larraín and an arresting showcase for Academy Award-winner Natalie Portman's tour de force performance as the grief-stricken young widow.

Days after the assassination of JFK (Caspar Phillipson), Jackie (Natalie Portman) grants an interview with a journalist (Billy Crudup) at her family estate. Even though she is overwhelmed by sorrow and anger, she is composed and maintains her control and dignity. She lays down the ground-rule about the interview—she will have the final say before the article goes into print in case she doesn't say exactly what she means. As soon as she sits down and lights a cigarette, the film takes us straight back to the most devastating moment in her life.

In flash backs, Jackie recalls her joyful efforts in renovating and decorating the White House. She is ambitious about making lasting contribution to the historic residency. However, her work is abruptly cut short when JFK was shot dead into her laps, with blood splashed all over her and staining her famous pink suit that she insists on allowing the American people to see.

With her brother-in-law Bobby Kennedy (Peter Sarsgaard) and her childhood friend Social Secretary Nancy Tuckerman (Greta Gerwig) by her side, Jackie grapples with the chaotic aftermath while comforting young Caroline and John. She uses JFK's funeral arrangement as the last stroke in preserving the legacy of her husband, as well as her own. 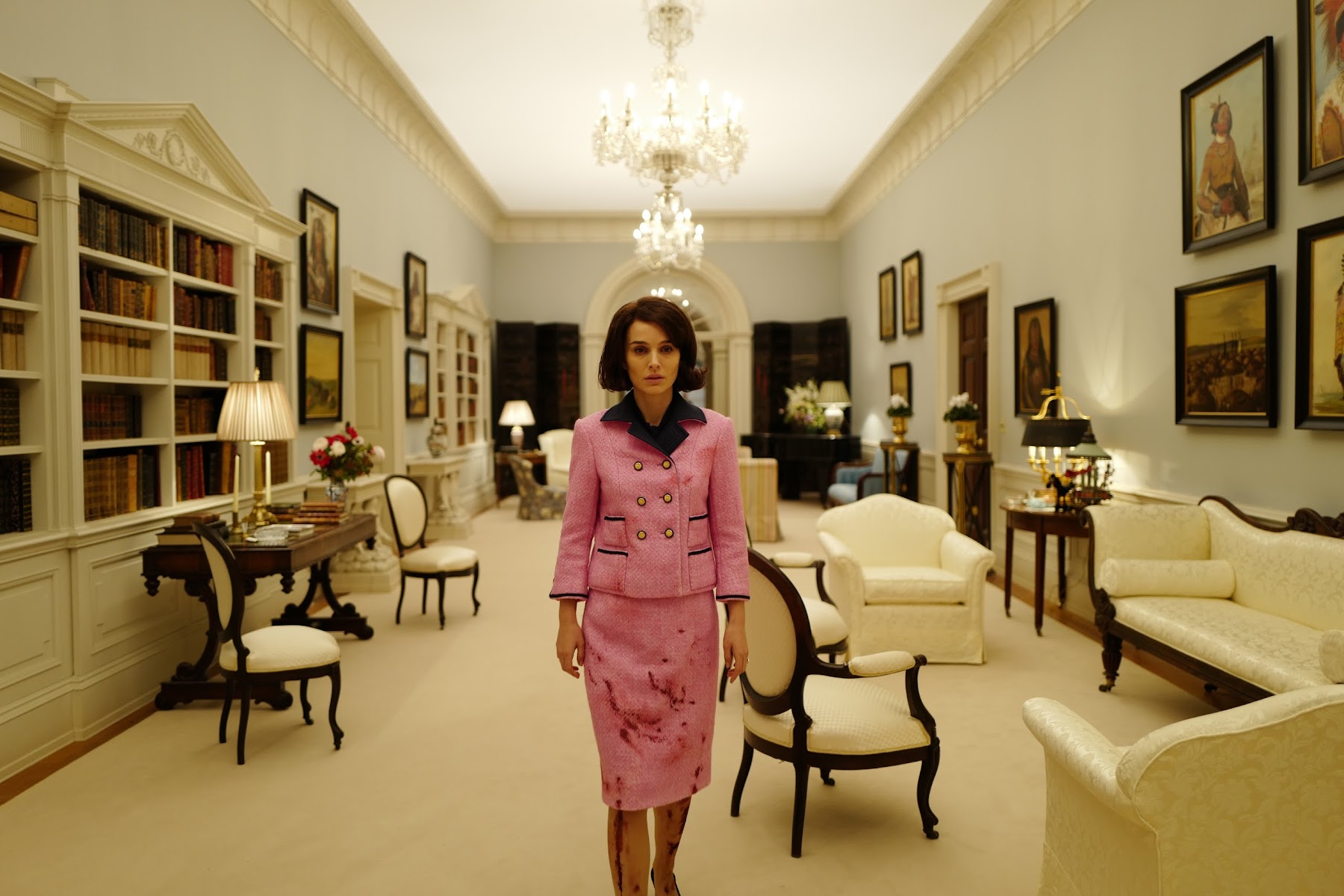 The director Pablo Larraín is no stranger in telling stories about politics and politicians such as in "No" (2012) and "Neruda" (2016). But he is not making this movie a political film. Actually, the style of this film is so different from his previous works that you wouldn't think it comes from the same director. He skillfully brings us deep into Jackie's earth-shattering world, and gives us an intimate and unsentimental account of the tragic ordeal from Jackie's point of view. No matter how many times you have heard the story about JFK's assassination, this film powerfully tells it again in a completely new perspective.

Despite the fact that Jackie was surrounded by politicians, she is not a politician and the film isn't primarily about politics. However, that doesn't mean she can't play the game of politics when she needs to. Some of her actions and verbal exchanges toward other political figures are both fierce and ingenious, thanks to an impressive script penned by Noah Oppenheim. The extraordinary performance by Natalie Portman lets us re-live one of the most tragic moments in recent history. Throughout the film, the somber and despair atmosphere of a mourning nation is painfully familiar echoing the nation's mood after the most recent election.

Life goes on after tragedy. But what about legacy? Unfinished work? Future? Hope? Jackie can teach us a lesson or two in this film.