The spring board to the awards season on the West Coast, Mill Valley Film Festival (MVFF) presented by the California Film Institute, reaches a milestone this year—it turns 40! In an environment of heated competitions in the film festival circuit, the festival continues to be a leading voice in the Bay Area for independent and foreign cinema. For four decades, the MVFF screens potential award contenders, showcases a new crop of world cinema, and samples award-winners from festivals such as Cannes and Berlinale.

(You may click on each still image for showtime and venue information.) 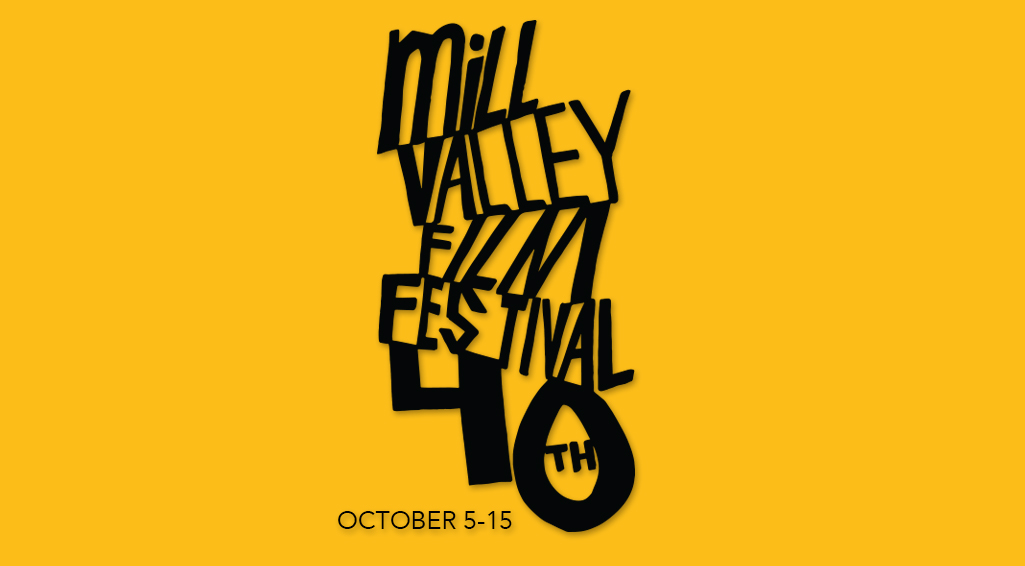 One of the dual opening night films is director Joe Wright's heroic portrait of Winston Churchill, "Darkest Hour" (UK 2017 | 114 min.). Featuring a passionate delivery of Churchill's famous speech, Gary Oldman's performance positions him as a front runner in the Oscar race in the Best Actor category. 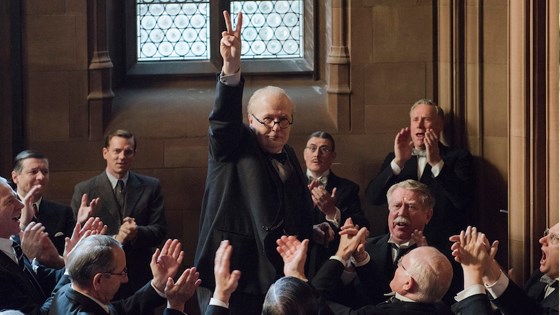 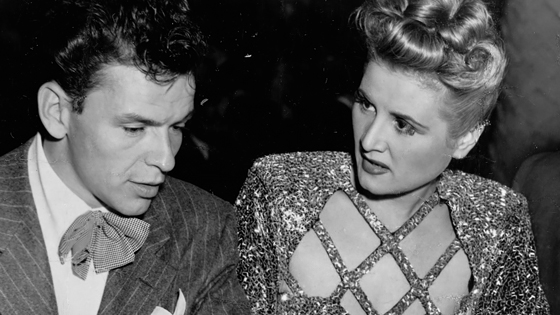 In the middle of the festival, the centerpiece presentation is director Richard Linklater's new film "Last Flag Flying" (USA 2017 | 119 min.) about three estranged veteran friends reconnecting after the son of one of them died in the Iraq War.

On October 15, the festival closes with two films. One is Greta Gerwig's critically acclaimed directorial debut "Lady Bird" (USA 2017 | 93 min.), a coming-of-age comedy about a girl from Sacramento, California. The other closing night film is director Alfonso Gomez-Rejon's drama "The Current War" (USA 2017 | 105 min.), a dramatic account about the competitions among inventors Thomas Edison, George Westinghouse, and Nikola Tesla. 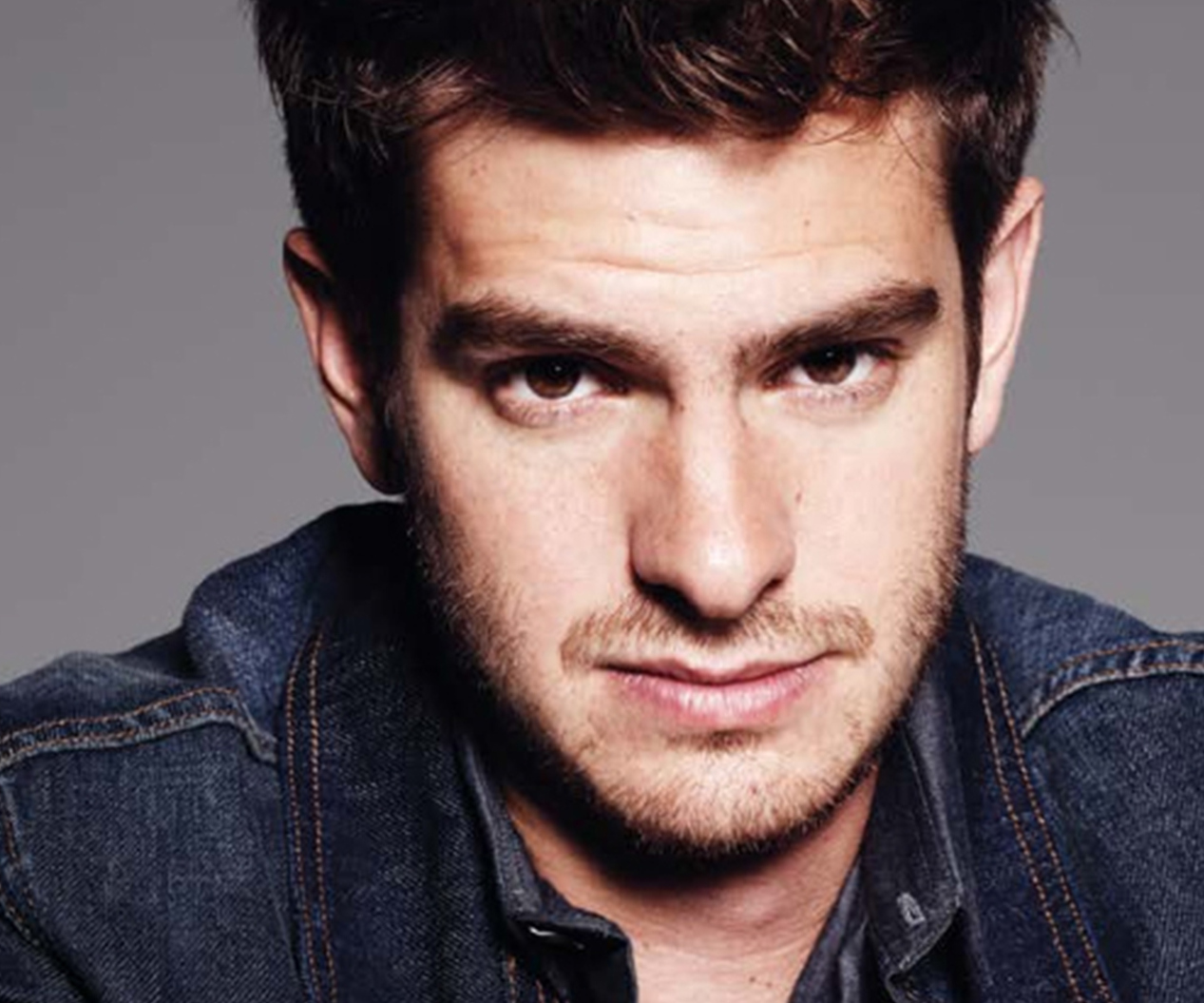 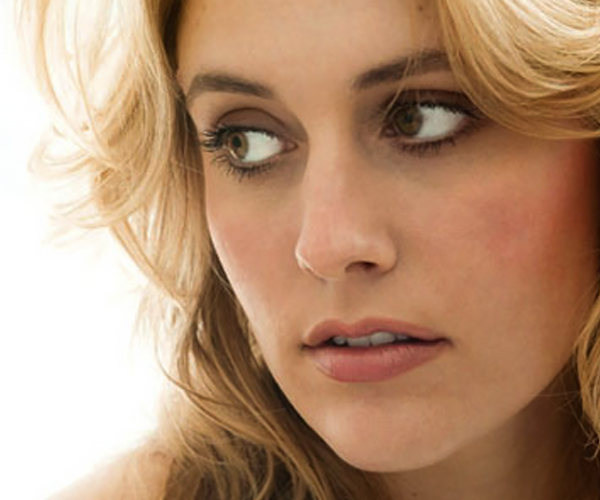 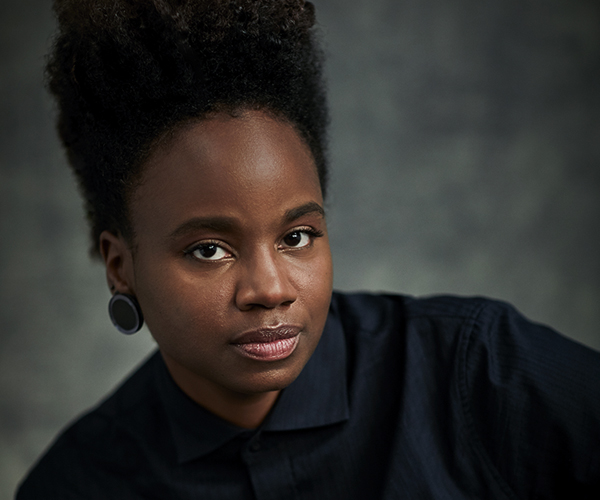 This year, the festival pays tribute to acclaimed director Todd Haynes, Academy Award-winning actors Holly Hunter and Sean Penn, and the brilliant Kristin Scott Thomas. Each tribute program contains an on-stage conversation with the artist and a celebratory reception thereafter.

Although the festival exclude several high-profile Oscar contenders from these big nights, it offers the moviegoers a sneak peak for those who cannot wait for these films' theatrical releases:

MVFF's favorite Japanese auteur Hirokazu Koreeda has been a regular at the festival in the past. It's a little surprise that his latest film is not included in this year's program. However, it's a little surprise that a regular at the San Francisco International Film Festival in each spring, the Korean writer-director Hong Sang-soo (홍상수) comes to the Bay Area earlier than usual with "On the Beach at Night Alone" (밤의 해변에서 혼자 | South Korea/Germany | in Korean/German | 101 min.). That's perhaps because he has completed three films this year so he has the luxury to spread his films around in different festivals. It's remarkable that by slightly tweaking the flavors and textures, he can robustly stew a pot of soup (three for this year!) about man-woman relationship each year, and his loyal fans never fail to dig in then ask for more.

It's also a disappointment that Chinese blockbuster director Feng Xiaogang's touchy new film "Youth" (芳华 | China 2017) is absent from this year's festival. Instead, the Chinese writer-director Song Chuan (宋川) brings his sophomore feature "Ciao Ciao" (巧巧 | China/France 2017 | in Chinese | 83 min.) to the festival. The film is about a young woman's return to her hometown, a small village in Yunnan Province. She must choose between two very different men who represent two different classes in modern China. 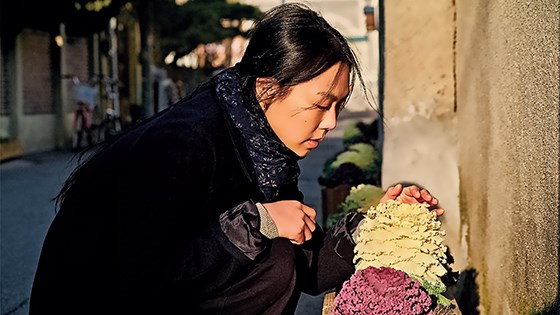 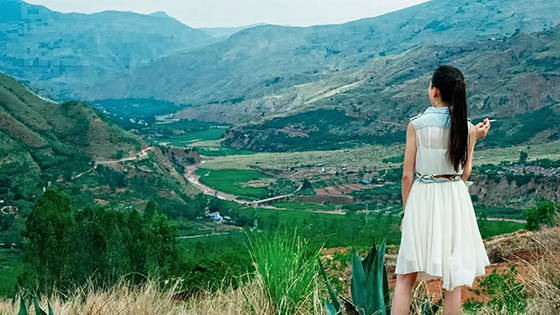 Another related documentary at the festival is veteran filmmaker Barbet Schroeder's chilling "The Venerable W." (Le Vénérable W | France/Switzerland 2017 | in Burmese/English | 107 min.). The film's titular subject is Ashin Wirathu (ဝီရသူ), a 49-year-old Burmese Buddhist monk who is the prominent leader of anti-Muslim campaign in Myanmar. He candidly speaks his mind to the camera and preaches to his huge followers about his hatred toward the Rohingya people in his country. The film offers extraordinary insights about the crisis in Myanmar and serves as a snapshot about the growing intolerance and Islamophobic sentiment around the world. The film also provokes you to ponder about how many wars and conflicts around the world are not rooted in people's disagreements in religions. 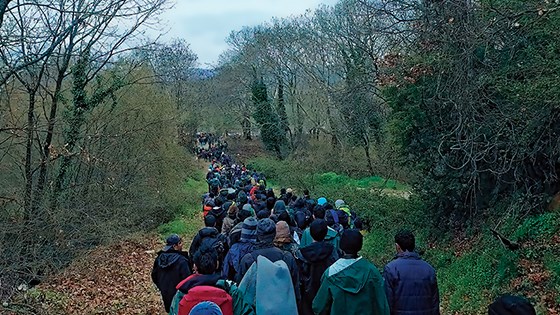 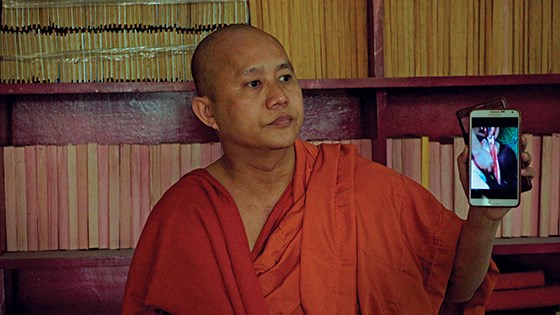 There are two films featuring terrific performances by child actors.

"The Florida Project" (USA 2017 | 115 min.), directed by Sean Baker, unflinchingly reveals the life in poverty just outside the Disney World. With humor and compassion, the film skillfully unfolds a heartbreaking story about the daily life of a single mom Halley (Bria Vinaite) and her 6-year-old daughter Moonee (Brooklynn Prince) who live in a shabby motel. The irresistible Moonee is too young to understand the hardship of being poor. Instead, she enjoys the summer with her friends roaming around the marginalized world.

Cuban director Jonal Cosculluela's feature directorial debut "Esteban" (Cuba/Spain 2016 | in Spanish | 90 min.) tells a story about 9-year-old Esteban (Reynaldo Guanche) who wants to play piano. Like Moonee, Esteban is also from a poor family but he falls in love with piano and is determined to take lessons from an old piano teacher. Although the film sometimes falls into the trap of clichés, especially during the latter half of the film, Reynaldo Guanche's natural performance will touch your heart. 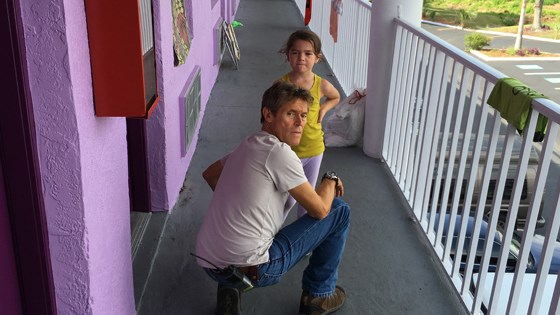 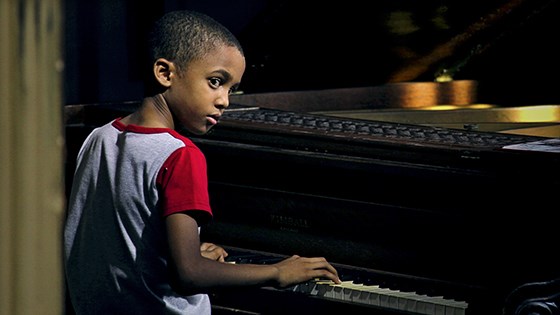 A dozen films in this year's program are selected as candidates for nomination in the Academy Awards foreign-language category. If you plan to pick one film to watch at the festival from these countries, here is the cheat sheet for each country's Oscar submission at the festival (again, you may click on each still image for showtime and venue information):