The longest running film festival in America, the San Francisco International Film Festival (SFiFF), is going stronger than ever into its 59th edition during April 21 - May 5, 2016. In this year's excellent lineup of 173 films, the festival showcases 56 narrative features, 34 documentary features, 74 shorts in 39 languages representing 46 countries and regions. 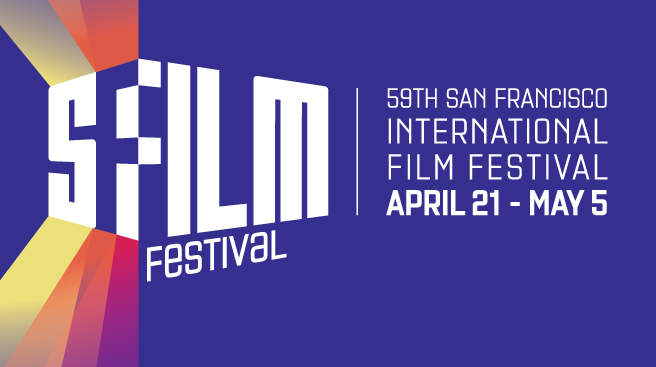 The festival opens on April 21 with writer-director Whit Stillman's period comedy "Love & Friendship" (USA 2016 | 92 min.), an adaption of Jane Austen's novella about a social climber who finds a way to marry her daughter off. In the middle of the festival on April 30, the festival's centerpiece presentation, James Schamus's directorial debut "Indignation" (USA 2016 | 110 min), tells the struggle of a Jewish young man from New Jersey who attends a small college in the Midwest to avoid being drafted to the Korean War. Finally on May 5, the festival closes with Jesse Moss's documentary "The Bandit" (USA 2016 | 84 min. | Documentary) about the friendship and collaboration between actor Burt Reynolds and stuntman Hal Needham who together created a series of films starting with "Smokey and the Bandit" (1977).

Besides these Big Nights, continuing with the great idea proposed since last year, the SFiFF59 groups its films into the following sections:

Throughout the SFiFF59, besides film screenings, there are also awards and special tributes, live on stage, as well as three Master Classes.

The 59th San Francisco International Film Festival takes place April 21 - May 5, 2016 in San Francisco at Castro Theater, the newly renovated Alamo Drafthouse in the Mission neighborhood with Roxie Theater and Victoria Theatre, in Berkeley at Pacific Film Archive, and other venues around the Bay Area.

Here are a few films I have watched through the festival. As always, each film's title is linked to the festival program which has the showtime and venue information. Each film's still image is linked to a film's official Web site if it's available. In random order: