As if it cannot wait any longer to celebrate its 60th-birthday milestone, the longest running film festival in America, the San Francisco International Film Festival (SFFILM Festival), is held couple of weeks earlier than usual this year, April 5 - April 19, 2017.

This beloved festival has been an iconic fixture in the city's film culture, and a significant element to the city's rich diversity and history. Year after year for six decades, the festival embraces, enriches, and celebrates the creativity and excellence in cinema art, and it affirms that art is essential to us. Now, the festival stands out as a strong voice in resisting the Trump administration's anti-art, anti-culture, and anti-humanity rhetoric.

In this monumental edition, the festival showcases 173 films, including 66 narrative features, 36 documentary features, 75 shorts in 39 languages representing 51 countries and regions. 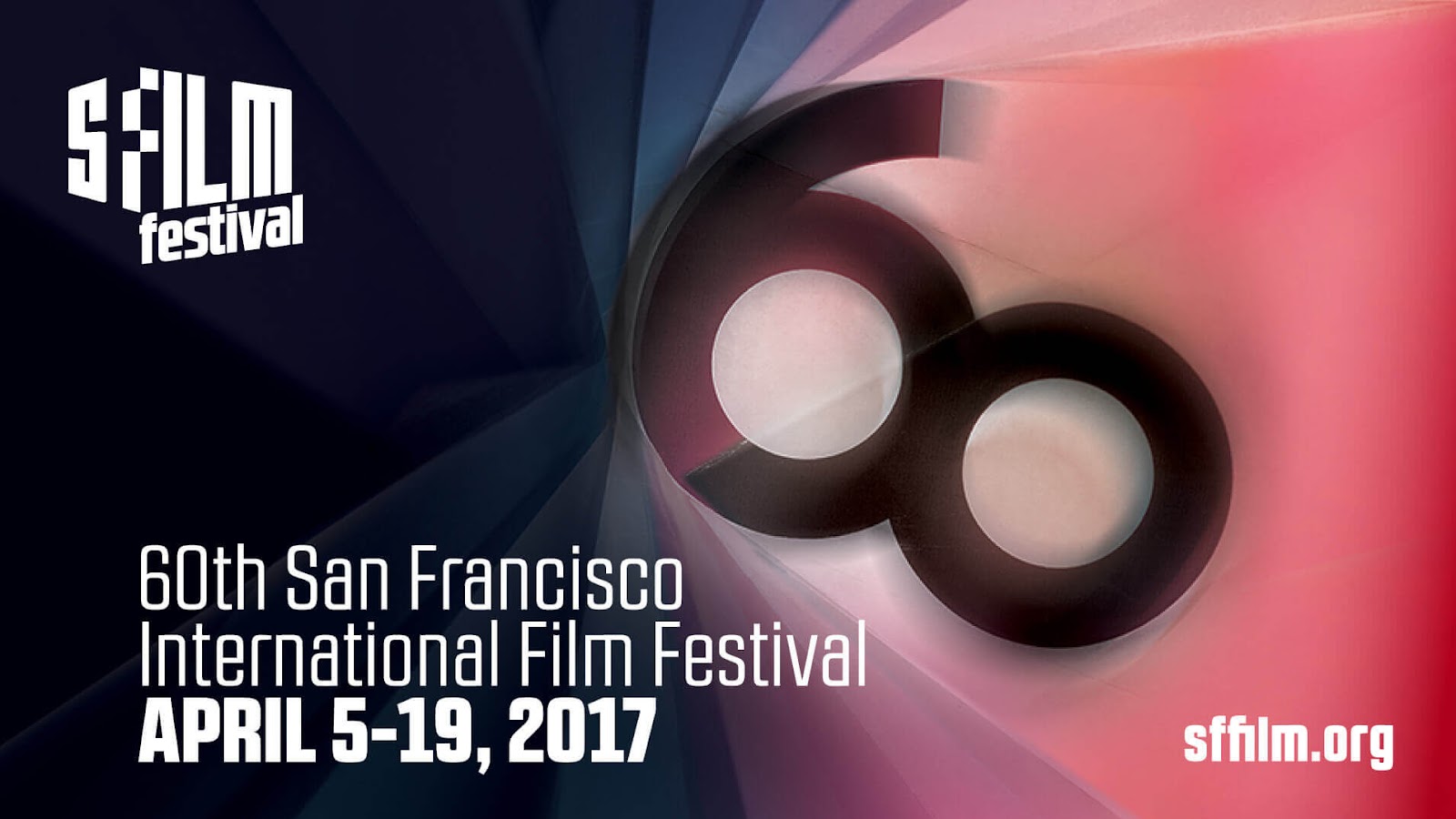 Instead of the traditional Thursday, this year the festival opens on a Wednesday, April 5 with writer-director Gillian Robespierre's second feature "Landline" (USA 2017 | 97 min.), a comedy about two sisters from a dysfunctional family in the '90s Manhattan.

Although the festival runs through April 19, its closing night presentation, "The Green Fog - A San Francisco Fantasia with Kronos Quartet," is scheduled on Sunday, April 16. In this new commission by the SFFILM and Stanford Live, the world-renowned Kronos Quartet will perform composer Jacob Garchik's new score accompanied by a visual collage directed by celebrated filmmaker Guy Maddin and his collaborators Evan Johnson and Galen Johnson. It promises to be an endearing tribute to the city and a love song to the SFFILM Festival's 60th birthday.

Besides these Big Nights, the Festival groups its films into the following sections:

Throughout the festival, besides film screenings, there are also awards and special tributes, live & on stage performances, as well as three Master Classes.

The 60th San Francisco International Film Festival takes place April 5 - April 19, 2017 in San Francisco (at the Castro Theater in the Castro; the Dolby Cinema, SFMOMA's Phyllis Wattis Theater, and the YBCA Screening Room around the downtown area; the Alamo Drafthouse, the Roxie Theater, and the Victoria Theatre in the Mission neighborhood), Berkeley (at Pacific Film Archive), and other locations around the Bay Area.

Here are my reviews (or capsule reviews if they are under hold-review status) of a few films at this year's festival. As always, each film's title is linked to the festival program which has the showtime and venue information. Each film's still image is linked to a film's official web site if it's available. In random order: