This is the second year in which the longest running film festival in America, the San Francisco International Film Festival, is operating under its new name SFFILM Festival. For 61 years, this beloved festival has been an iconic fixture in the city's film culture. It continues to thrive and attract the best talent around the world. It embraces, enriches, and celebrates the creativity and excellence in cinema art both in the Bay Area and around the globe.

From April 4-17, 2018, the festival will showcase 183 films, including 57 narrative features, 37 documentary features, and 83 shorts, in 46 languages representing 45 countries and regions.

This edition of the festival opens on Wednesday, April 4 with director Silas Howard's timely drama "A Kid Like Jake" (USA 2018 | 92 min.), about a family's dilemma on their young son Jack's school choice when Jack starts to express transgender tendencies.

A week into the festival, on Thursday, April 12, the festival's centerpiece presentation features Bay Area filmmaker Boots Riley's social critique comedy "Sorry to Bother You" (USA 2018 | 105 min.), about a telemarketer's story in a socially unjust environment.

Renowned Asian-American writer-director Wayne Wong is the other tribute recipient at the festival with the screening of "Smoke" (USA 1995 | 112 min.), about happenings centering at a cigar shop in Brooklyn. 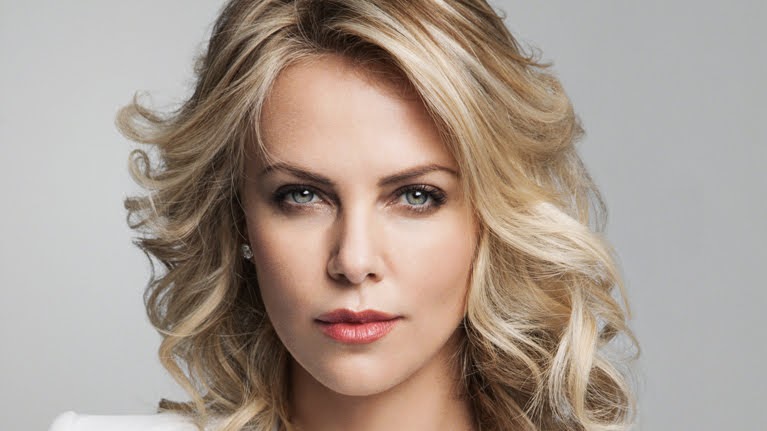 Besides these Big Nights, the festival classifies its films into the following sections:

Throughout the festival, besides film screenings, there are also awards presentations, live & on stage performances, as well as three Master Classes.

The SFFILM Festival takes place April 4 - April 17, 2018 in San Francisco (at the Castro Theater in the Castro; the Dolby Cinema, SFMOMA's Phyllis Wattis Theater, the YBCA Screening Room, and the Theater at Children's Creativity Museum around the downtown area; the Roxie Theater, and the Victoria Theatre in the Mission neighborhood), Berkeley (at Pacific Film Archive), Oakland (at Grand Lake Theater), and other locations around the Bay Area.