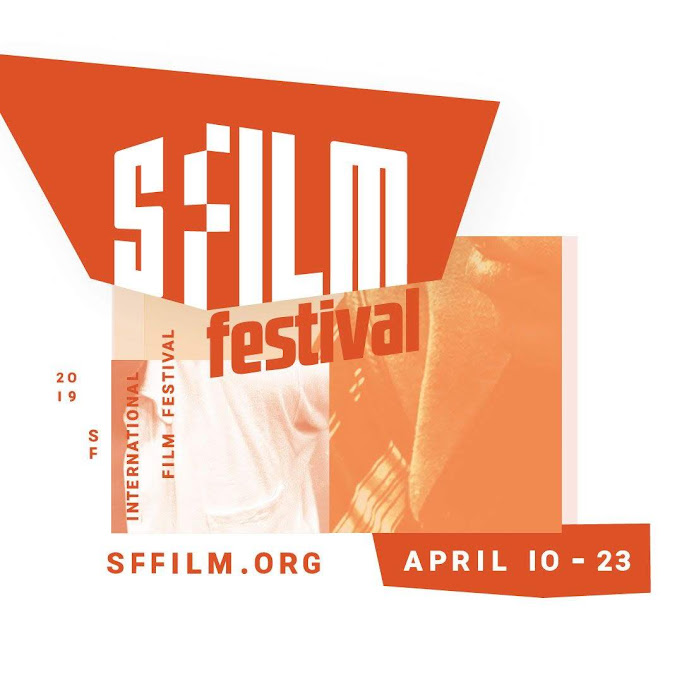 On Wednesday, April 10, for the first time in its history, the festival kicks off with an episode of an upcoming streaming mini-series. However, it is not just any mini-series, it is "Armistead Maupin's Tales of the City" (USA 2019 | 57 min.), which is based on Armistead Maupin's novels that have captured San Francisco's heart and soul for decades.

About a week into the festival, on Thursday, April 18, the festival's centerpiece presentation features writer-director Lulu Wang's acclaimed Sundance hit "The Farewell" (USA 2019 | in English/Mandarin | 98 min.), a slightly fictionalized and heartfelt experience about her extended family bidding farewell to her grandmother.

Although the festival runs through April 23, its closing night presentation, the writer-director Gavin Hood's political thriller "Official Secrets" (USA 2019 | 112 min.), is scheduled for Sunday, April 21. It tells the story about a British spy Katharine Gun who blew the whistle on the voting of a UN resolution regarding the Iraq War.

The year's festival pays tribute to the following four outstanding artists with an on-stage conversation followed by a film screening: 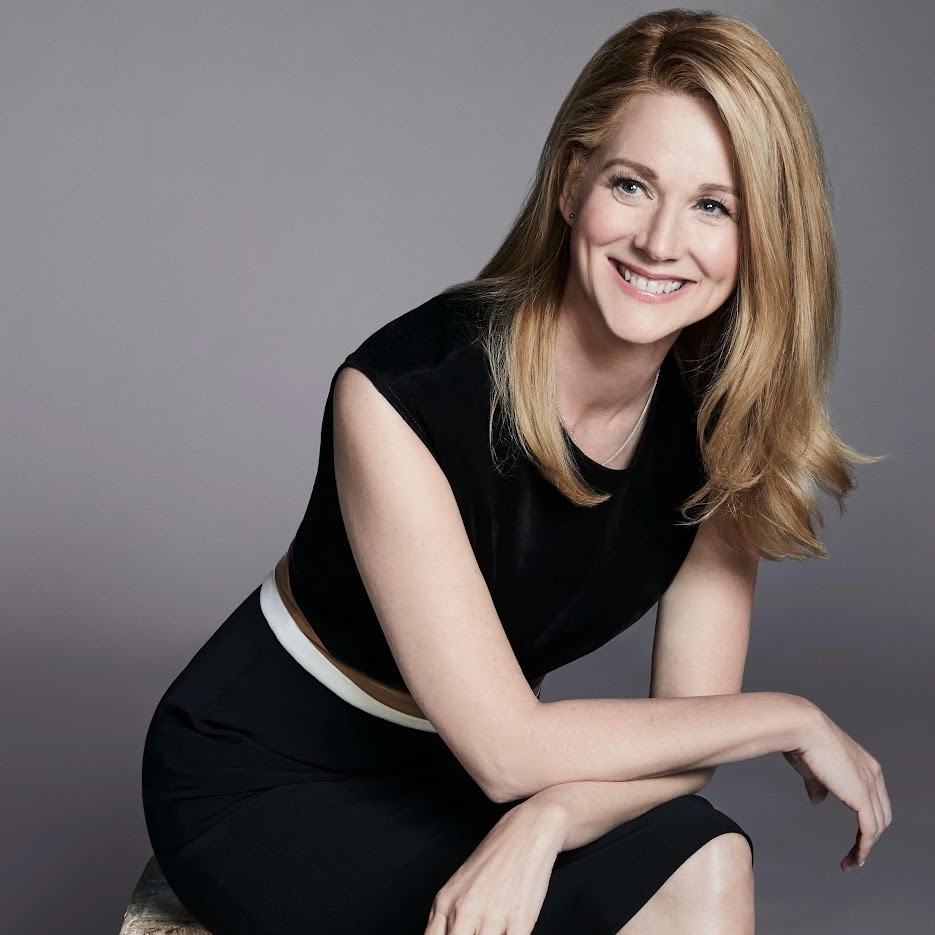 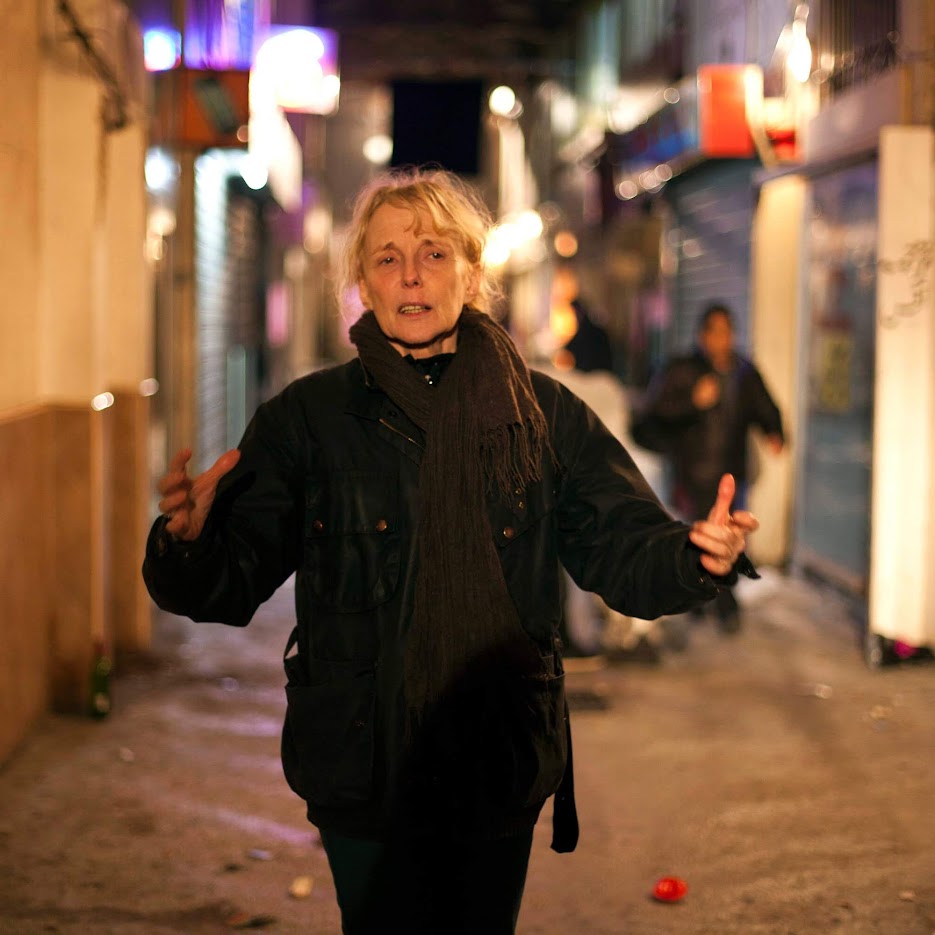 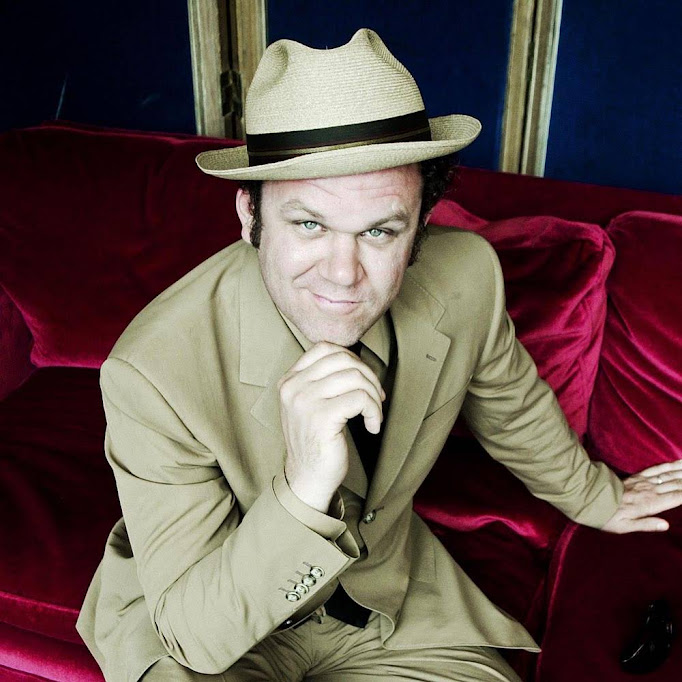 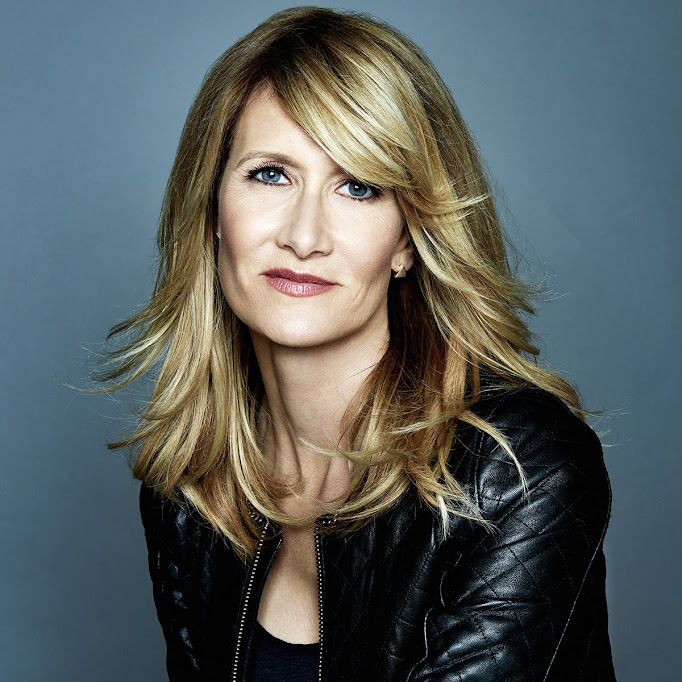 Besides these Big Nights, awards and tributes, the festival divides its films into the following sections:

Throughout the festival, besides film screenings, there are also awards presentations, live & on stage performances, and three Master Classes.

The SFFILM Festival takes place April 10 - April 23, 2019 in San Francisco (at the Castro Theater in the Castro; the Dolby Cinema, SFMOMA's Phyllis Wattis Theater, the YBCA Screening Room, and the Theater at Children's Creativity Museum around the downtown area; the Roxie Theater, and the Victoria Theatre in the Mission neighborhood), Berkeley (at Pacific Film Archive), Oakland (at Grand Lake Theater), and other venues around the Bay Area.