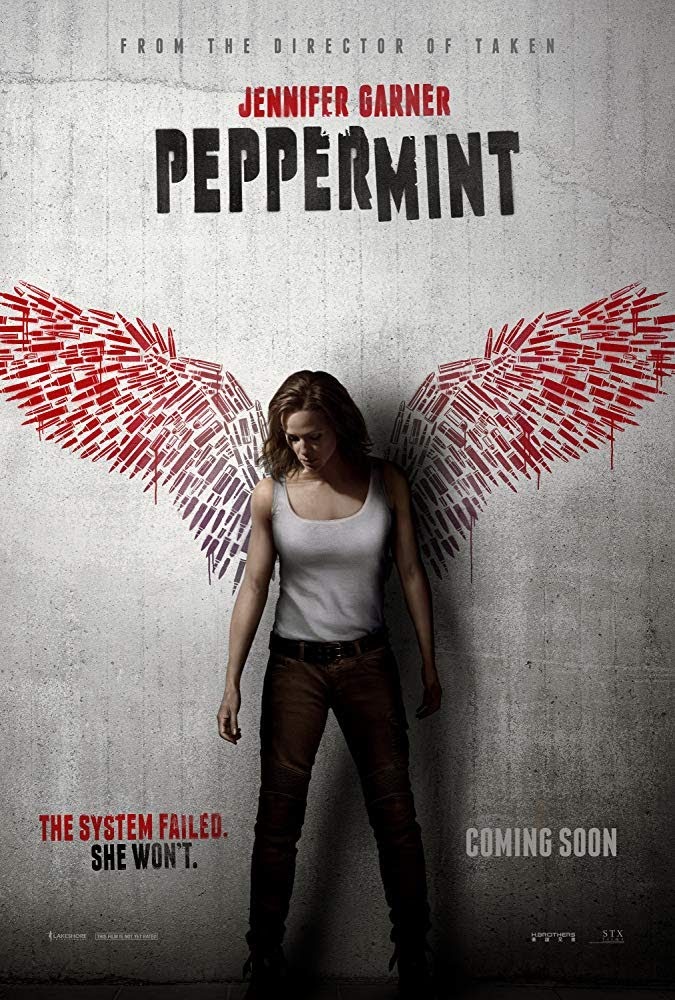 It should be quite easy for us to root for vengeance against injustice. When the heroine in "Peppermint" (USA 2018 | 102 min.) is played by the capable Jennifer Garner, it's even harder for us not to cheer for her actions, even though the movie fails to avenge her loss despite plenty of blood.

The only time when the film's protagonist Riley North (Jennifer Garner) smiles is five years ago, when she is celebrating her 10-year-old daughter's birthday. Her smile is gone forever after her daughter and her husband are gunned-down by a drug cartel. After the corrupt legal system sets the gun men free, Riley goes hysterical and takes the matter into her own hands.

She disappears from her bank teller job and trains herself to become a gun-toting, kick-boxing, tough-looking assassin. On the fifth anniversary of her family's deaths, she comes back to hunt down those who are responsible and single-handedly takes them out one by one.

The FBI and the LAPD are no match to Riley in terms of efficiency and accuracy. She runs around better than a CIA operative, solely fueled by her grief and anger. No matter how inconceivable the scenario on screen might be, you still find yourself rooting for her without questions and wanting to believe in her every move. 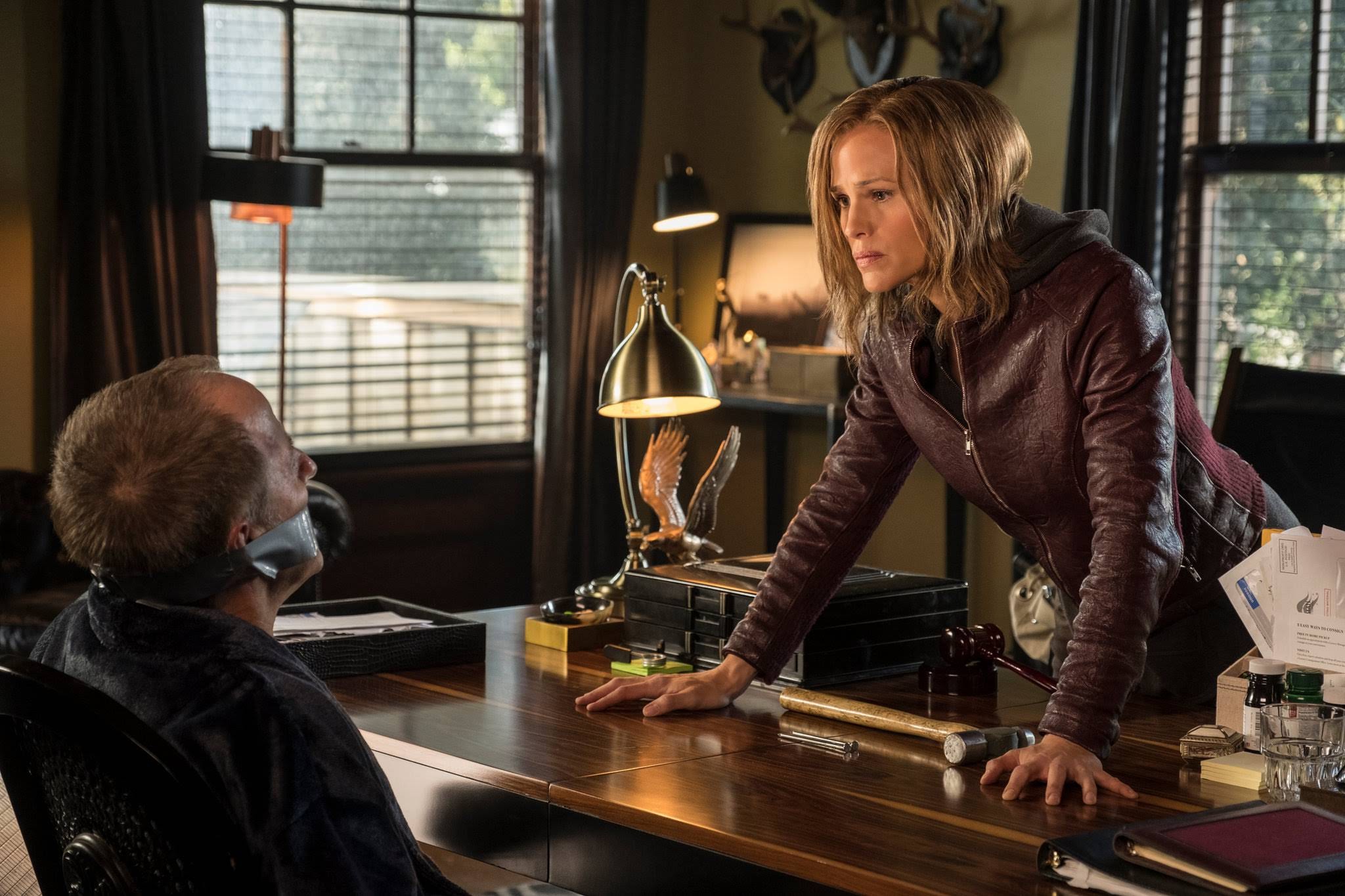 With the film's setup, you may expect the director Pierre Morel to showcase a fast-paced action thriller. Instead, the film seems to be muffled by an attached silencer and the energy level is subdued most of the time. Watching Riley pacing through the nest of the drug cartel is like watching someone playing a virtual computer game. She robotically points and shoots, then changes weapons and repeats. She looks like an action figure in a computer game without much personality to speak with, and her targets are merely pop-up figures on a computer screen.

To avoid losing your attention in watching this computer game, the film constantly brings back the images of Riley's daughter to remind you the noble justification for Riley's revenge and hoping that your empathy would cloud your logic. Well, that certainly works for Riley as her daughter inspires her to carry on with the mission with great success over and over.

When the game is over, you'll feel pretty good having watched Jennifer Garner seriously kicks some ass, as if she is the character you picked for yourself in a computer game.