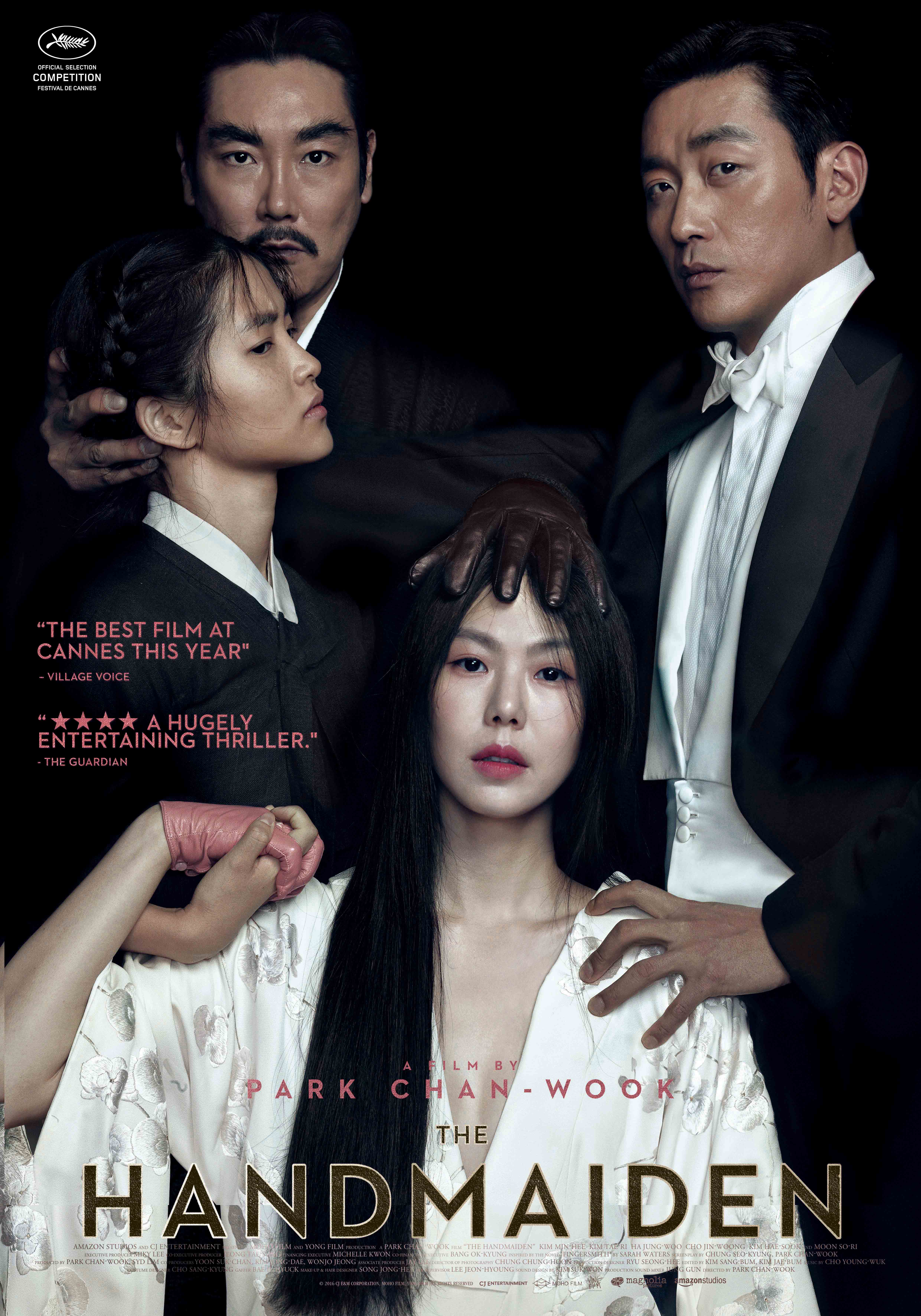 After the vengeance trilogy, including the unforgettable "Oldboy" (올드보이 2003), the South Korean director Park Chan-wook (박찬욱) made a few more stylish but underwhelming films such as "Stoker" (2013). That streak is going to be changed by his latest film "The Handmaiden" (아가씨 | South Korea 2016 | in Korean/Japanese | 145 min.). In this exquisite-looking film, he playfully tells a story that resembles an exotic multi-course feast that satisfies all aspects of your senses. As if it is one of his must-have signature ingredients in his offerings, vengeance is certainly found in this film and it tastes delicious.

Although the film is based on Sarah Waters's novel "Fingersmith," the film made drastic changes to its time, location, plot, and characters. The director Park Chan-wook added more twists and turns to the story and presented it in sumptuous deco and lush visual.

The film opens in the '30s in Japanese-occupied Korea. The naive looking young girl Sookee (Kim Tae-ri) is actually a skilled pickpocket. She is deployed by a sleek con-artist Count Fujiwara (Ha Jung-woo) to be the maid of a wealthy Japanese heiress Lady Hideko (Kim Min-hee). Sookee's given task is to abet Lady Hideko to fall in love with Count Fujiwara, so that Count Fujiwara can marry Hideko and gain access to her wealth.

Soon after Sookee arrives at the enormous mansion, she grows close to Lady Hideko and begins to pull off tricks to keep Fujiwara away from Hideko. That certainly doesn't make Fujiwara happy. The intertwined relationships among these characters become more complicated.

That's just what Chapter One unfolds during the film's three chapters. Later on, the film redraws each character and twists the plot into a dazzling spin. 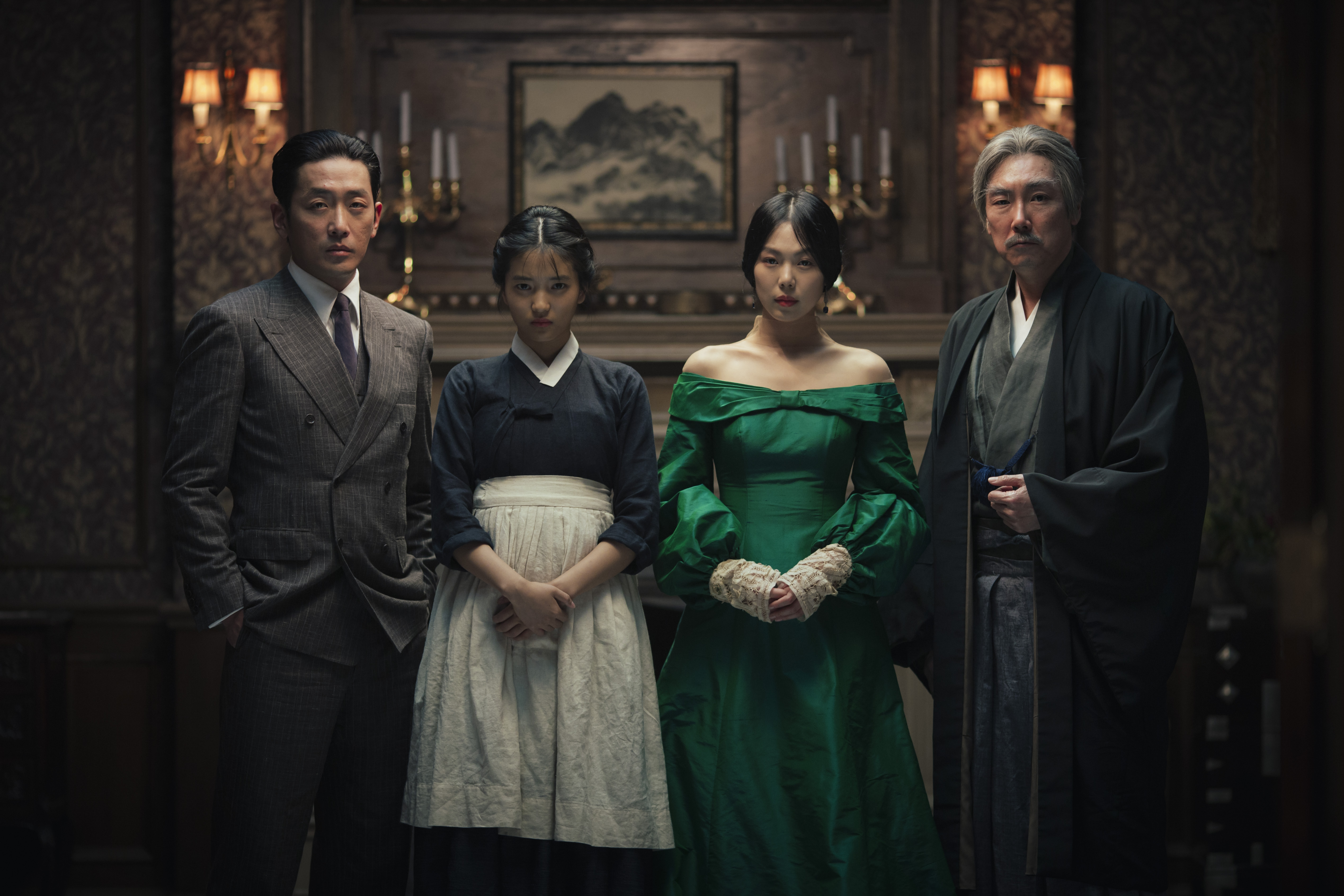 This is a satisfying film that the audience would expect from the director of "Oldboy." There are plenty of surprises and awe in the film that make you appreciate the filmmaker's imagination and creativity. With impeccably composed visuals, Park Chan-wook vividly puts his unusual and interesting characters on display and slyly unfolds the story along the way. And of course, there will be blood. As if that's not enough, he even throws in a prolonged sex scene that reminds you of "Blue Is the Warmest Color" (La vie d'Adèle 2013).

That doesn't mean the film is perfect or the plot is indisputable. For example, Sookee's role in Fujiwara's quest of courting Lady Hideko seems far-fetched. The build-up of the mystery in Kouzuki's basement is never materialized. Nevertheless, this film affirms Park Chan-wook's status as a singular storyteller.