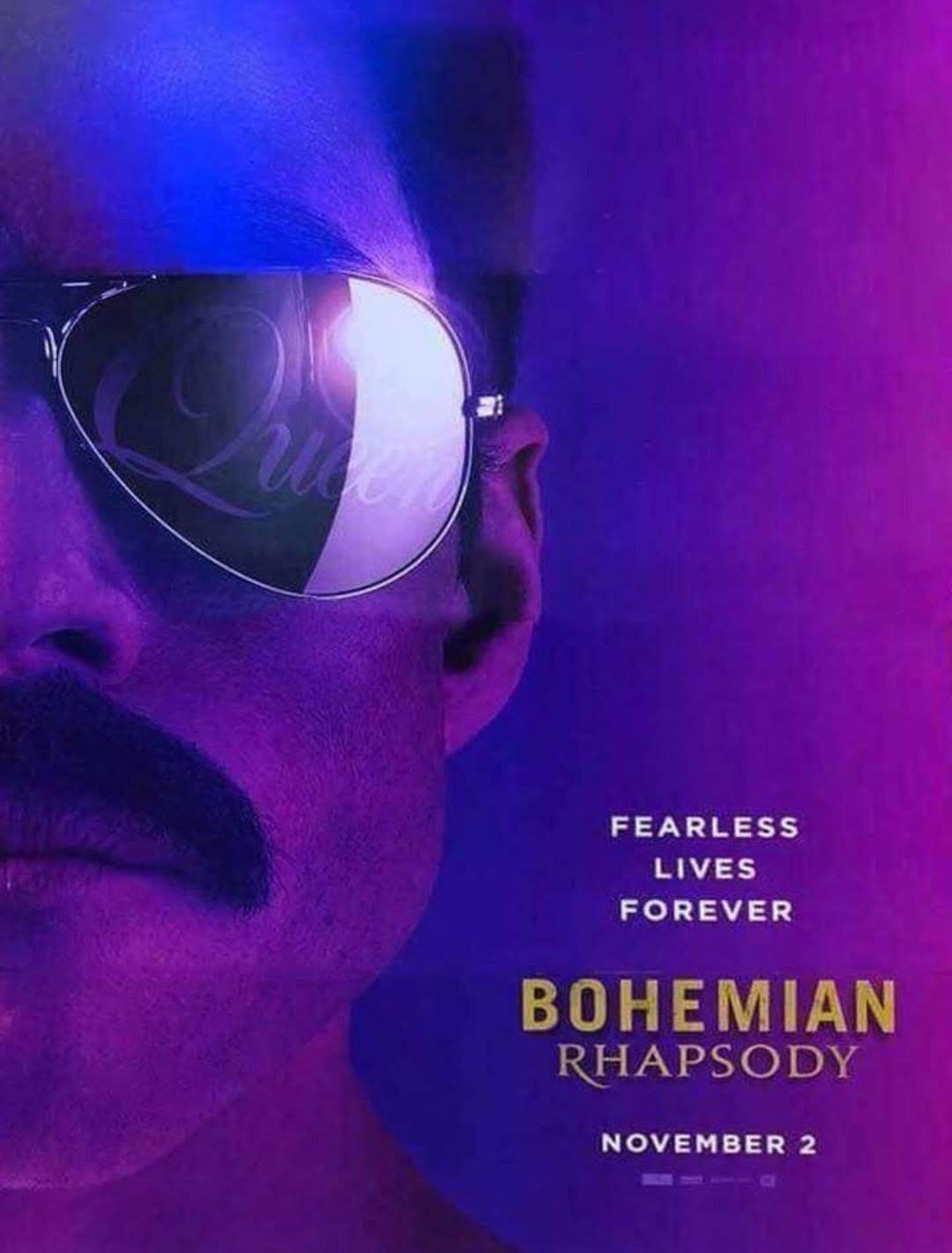 Whether you are old enough to remember the days when the legendary band Queen rocked the music world, or you grew up glued to an iPad and have no idea who Freddie Mercury is, you will appreciate Rami Malek's exhilarating and electrifying portrait of Freddie Mercury, Queen's lead singer, in the biopic "Bohemian Rhapsody" (UK/USA 2018 | 134 min.). Rami Malek is the reason you will want to see this energetic film, featuring many of Queen's great hits. His extraordinary performance will surely earn him an Oscar nomination.

The film chronicles Freddie Mercury's (Rami Malek) ebbs and flows as the lead singer and the pianist of Queen in the '70s and '80s, and it eventually reaches its climax—the invigorating performance by Freddy at the Live Aid concert in 1985.

When Freddie is a flamboyant teenager, he self-promotes himself to a band called Smile after its lead singer quits. His incredible vocal range and his natural performer persona are immediately noticed. Not long after, with the guitarist Brian May (Gwilym Lee), the drummer Roger Taylor (Ben Hardy), and the bass guitarist John Deacon (Joseph Mazzello) on board, they form a new rock band called Queen. Their music takes the music world by storm and the band becomes one of the most influential rock 'n roll bands in history.

Before Freddy comes to terms with his homosexual identity, he is married to his life-long love Mary Austin (Lucy Boynton) who offers him constant support throughout his career until his death due to AIDS at the age of 45 in 1991. Although Freddy's relationship with Mary takes up lengthy screen time in the film, his death is absent and the film leaves the audience with an uplifting rendition of We Are the Champions. 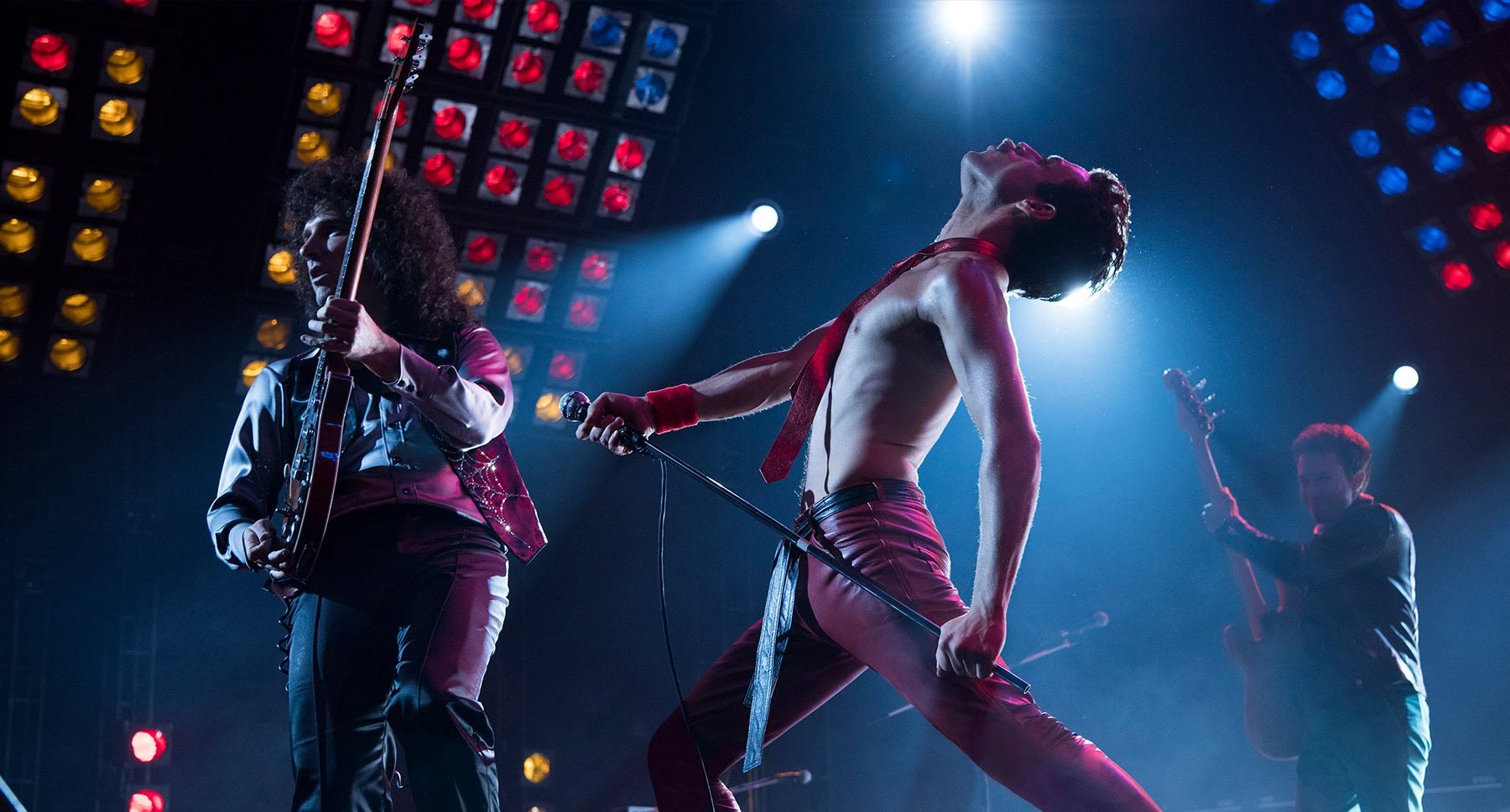 Rock 'n roll has been associated with sex and drugs more than just in catchy phrases. Yet drugs and sex are almost unseen in this film. The film chooses not to tell that part of the story in Freddy's life. His gay life in the film is merely more than just a few stares. Instead, it lets Queen's tunes soar, and lets Rami Malek disappear in Freddy's skin.

With some help from a set of fake teeth and mustaches, Rami Malek plays his heart out as Freddy. Even though you may not learn more about Freddy from this film than you would like to, you won't forget Rami Malek's tour de force performance. He certainly brings Freddy back to the screen physically, if not emotionally.