It's the second year that CAAMFest, the showcase of Center for Asian American Media (CAAM), is taking place in May in alignment with Asian Pacific American Heritage Month. Since the festival re-branded itself as CAAMFest from San Francisco International Asian American Film Festival seven years ago, it has steadily built its new identity and created its own voice. Despite the changes in name, time, and format, CAAMFest continues to provide a platform to tell stories that convey the richness and diversity of Asian American experiences.

During May 9-19, this year's festival presents over a hundred films and programs in San Francisco and Oakland. Among the films in this edition, there are 15 feature narratives, 20 feature documentaries, and eight short programs. (Click on each still image for screening information of each corresponding film or event.)

Same as last year, this year's film screenings mainly take place in San Francisco at AMC Kabuki 8 and New People Cinema in Japantown, as well as the Roxie Theater in the Mission, and in Oakland at the Piedmont Theater.

On Thursday, May 9 at the Castro Theater, the festival opens with a documentary "Chinatown Rising" (USA 2019 | 112 min. | Documentary) about Chinese community's struggle for social justice in the '60s in San Francisco Chinatown. The film is directed by the Bay-area father-son team Harry Chuck and Josh Chuck.

Eleven days later on May 19, the festival closes with Deann Borshay Liem's documentary "Geographies of Kinship" (USA 2019 | 80 min. | Documentary) about the history of the Korean adoption model which has a profound lasting impact. 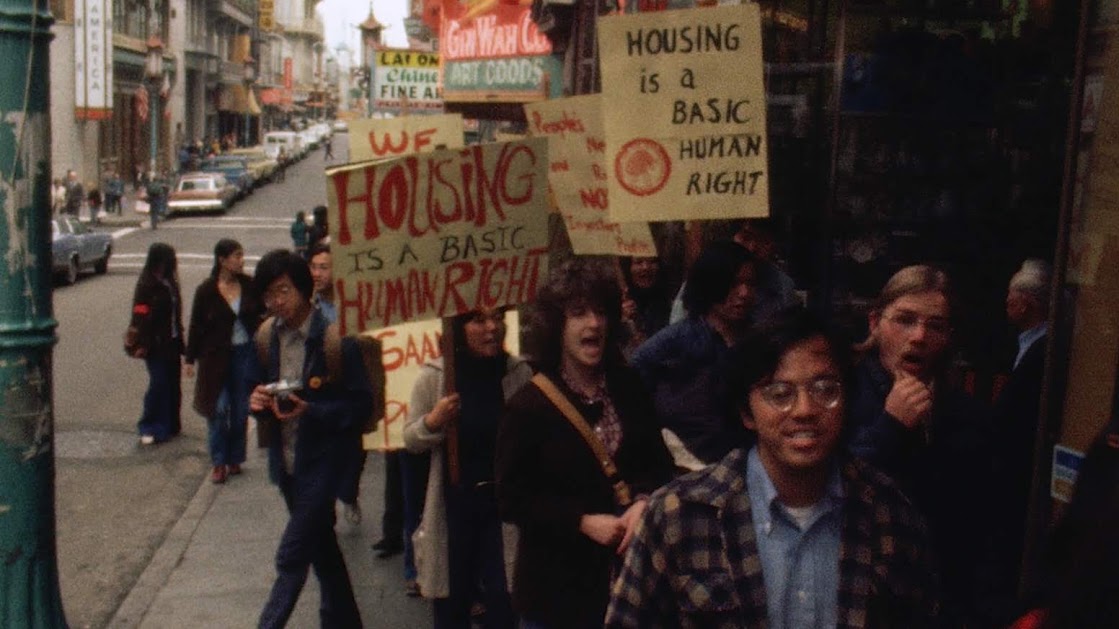 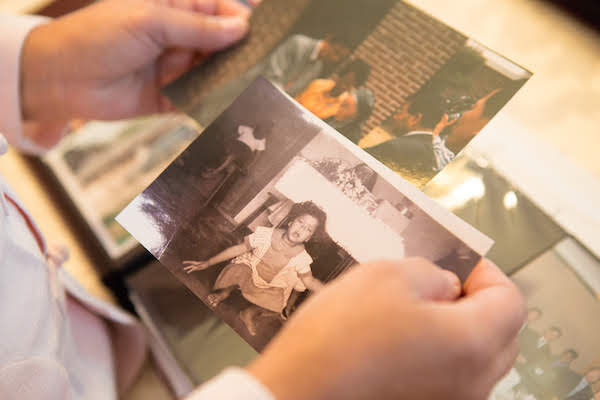 There are two centerpiece presentations. One is the director Diane Paragas's musical "Yellow Rose" (USA 2019 | in English/Tagalog | 90 minutes) about a 17-year-old Filipino transgender girl who dreams to be a country singer. The other is Jason DaSilva's documentary "When We Walk" (Canada 2019 | 78 min. | Documentary). As part of his trilogy that depicts his struggle with multiple sclerosis, this film focuses on the inequality faced by parents with disabilities. 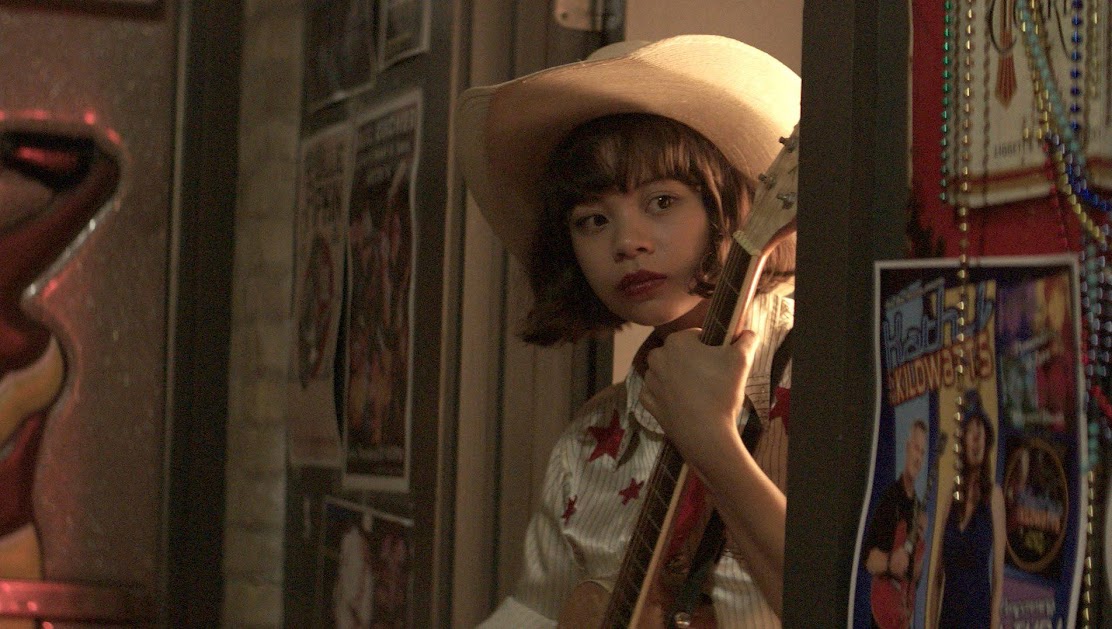 The festival also shines spotlight on two woman filmmakers Deann Borshay Liem and Valerie Soe, celebrates the 25th anniversary of "The Joy Luck Club" (USA/China 1993 | in Mandarin/English | 139 min.) with a free screening at Waverly Place, and pays tribute to the centennial anniversary of the silent film "The Dragon Painter" (USA 1919 | 53 min.) with a screening accompanied by live music score performance from Japanese American singer-songwriter Goh Nakamura.

Here are my reviews (or capsule reviews if they are under hold-review status) of a few films. In random order: